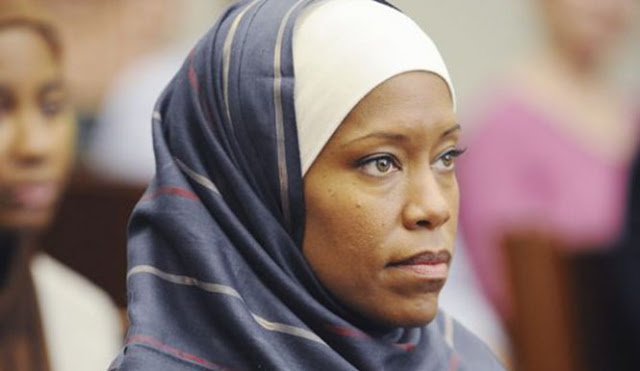 Iran’s education department has banned “ugly” teachers from the classroom, including women with facial hair or those suffering from acne.

The country’s education department published a list detailing hundreds of illnesses and conditions that prevent people from entering the teaching field.

But turns out most of these relate to a teachers’ appearances.

For example, anyone who is cross-eyed, has ugly facial moles or skin conditions such as acne or eczema face redundancy.

Women are allowed to teach in Iran although they must wear a scarf covering their hair.

Having a scar or a fungal infection was also on the list.

Other rules that would usually be unnoticeable such as female infertility, cancer, bladder stones, or colour blindness are also included.

The list went viral after it was published by the FARS news agency which pointed out that prospective teachers spend more time undergoing medical tests than they do on training.

Social media users have attacked the rules, calling them discriminatory and a clear violation of human rights.

They said that if implemented in full, people like Stephen Hawking would be prevented from teaching students in Iran.

An adviser to the President has since promised that the list would be investigated.

Since the backlash, an education spokesperson told the Tehran-based Etemad newspaper that rules specifically targeting women would be removed and the rest of the list reviewed.

3 Comments on “Iran bans ‘ugly’ teachers from the classroom”