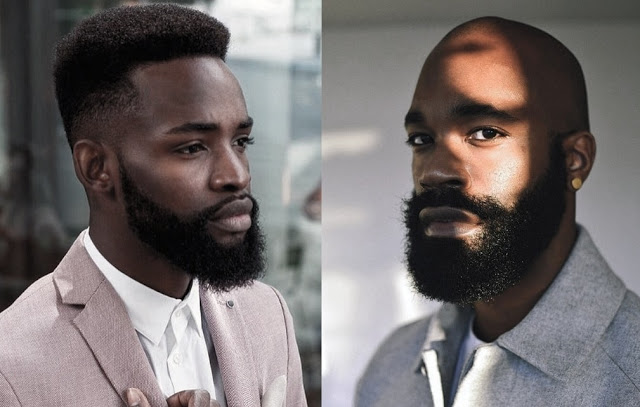 It is no longer news that having beards can increase a man’s attractiveness.

But apart from adding to a man’s attractiveness, what other things about beards do we know?

If you always run into the problem of people wrong-guessing your age and financial worth, an effective solution might just be to grow a beard. In the Dixon and Vasey (2012) study, women found men with beards to look older and appear to be of a higher social status.

2. Beards can get you easily beaten

It has been proven that beards are a great disadvantage during physical combat as they can be grabbed easily. This is probably why fighters rarely sport a beard.

3. There is a discipline devoted to the study of beards

You obviously never knew! The professional study of beards is called “pogonology” and someone who studies this becomes a “pogonologist”.

4. Men appreciate beard on their fellow men more than women

Known fact: Most compliments men receive after growing a beard for the first time will be from other males. Beardless men get the desire to grow a beard the more they see other men with full-grown beards.

5. Beards do not play a primary role in reproduction

Biologists characterize beards as a secondary sexual characteristic. The appearance of beards at puberty signals to potential mates that the man is now able to reproduce. But probably other than this notice, having or not having a beard does not indicate or improve sexual potency.

Talk about people not knowing what they have! Surveys have shown that a lot of people with facial hair would rather not have it while those who don’t have facial hair continuously dream and take treatments that’d held them grown hair.

7. There are people who can’t stand the sight of beards

Pogonophobia is a word that refers to intense fear or dislike of beards. Like other phobias or irrational fears, pogonophobia may seem silly to people who do not experience it, yet for thousands of sufferers worldwide it is a very real fear that often affects their mental health and well-being.

The journal of Evolution and Human Behavior investigated the reason why so many gay men are now sporting a beard. Their findings revealed that men who have sex with other men found people with “thicker facial hair” more attractive.

When the study was repeated for women, the findings were not the same. The second study found that unlike gay men, women do not find men with a full beard sexually attractive.