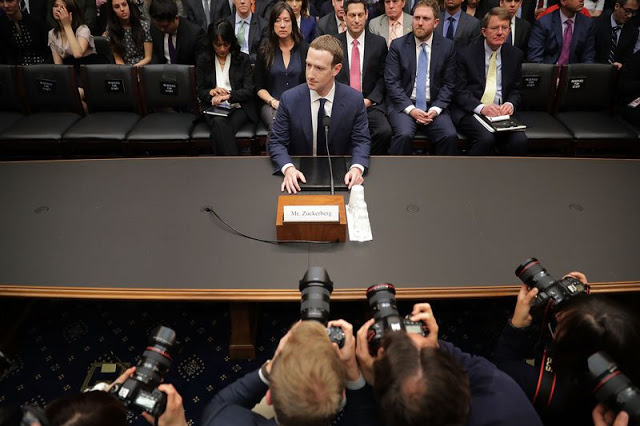 Following Facebook’s recent data and privacy scandal, which has resulted in a strict two-day grilling of Facebook CEO, Mark Zuckerberg, by US congresspeople, a recent survey has shown that the trust young Americans have for Facebook may have nosedived.

In the March 2018 survey of young Americans conducted by Harvard Kennedy School Institute of Politics, only about one-quarter of respondents said Facebook could be trusted to “do the right thing” most or all of the time. 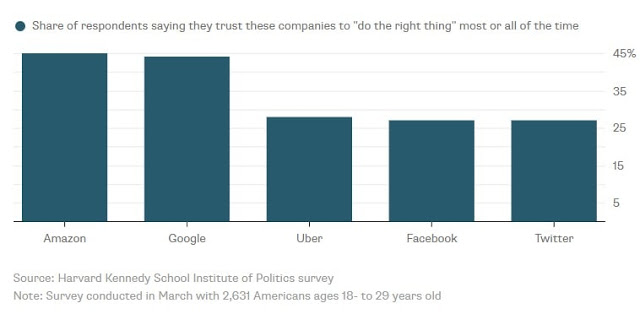 Weeks before the Cambridge Analytica story broke about the misuse of Facebook data, Harvard Public Opinion Project students were interested in young Americans’ views of technology companies engaged in the public realm.

Using the same framework that applied to public institutions and agencies, the survey found that Amazon and Google are held in relatively high esteem, especially when compared to Uber, Twitter, and Facebook.

Approximately half as many young Americans indicate that they trust (all or most of the time) Uber, Twitter, and Facebook when compared to Amazon and Google, and nearly a quarter of the population (between 22% and 24%) never trust them.

Fri Apr 13 , 2018
by Staff writer As you may have already known, you could spend more than a million dollars to get your favorite celebrity to hang out with you and your friends. Going through multiple sources, including past and present booking costs, here is a breakdown of what you’d have to pay […] 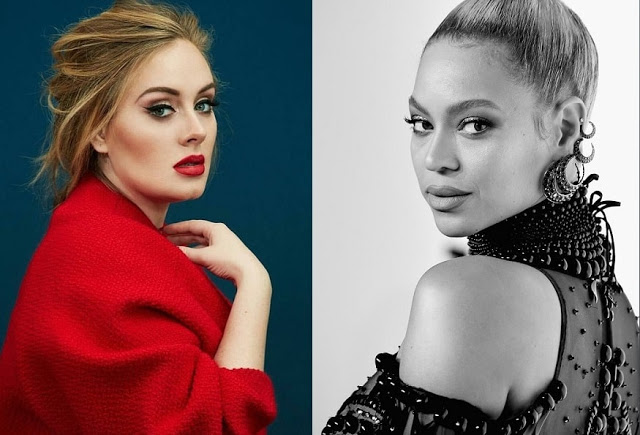