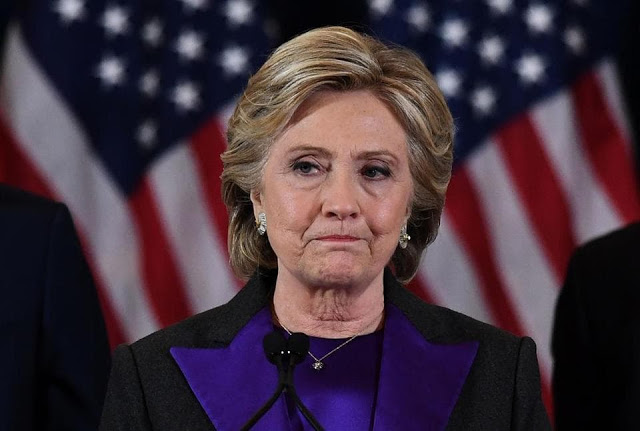 It may be one of the more shocking data points to emerge from Donald Trump’s stunning presidential victory — more white women backed him than Hillary Clinton, national exit poll data show.

Trump received support from 53 percent of white women, while Clinton got 43 percent, according to the data, which were collected by Edison Research for The Associated Press, the TV news networks, and the New York Times.

That group voted for Trump despite allegations of sexual assault made against him and the vulgar remarks he made about women, and even though Hillary Clinton was in position to make history as the country’s first woman president.

White women were a key demographic, accounting for 37 percent of voters.

Women of other races and ethnicities backed Clinton.

But those groups made up a smaller share of the electorate, with black women accounting for about 7 percent of voters and Hispanic and Latino women for about 6 percent.