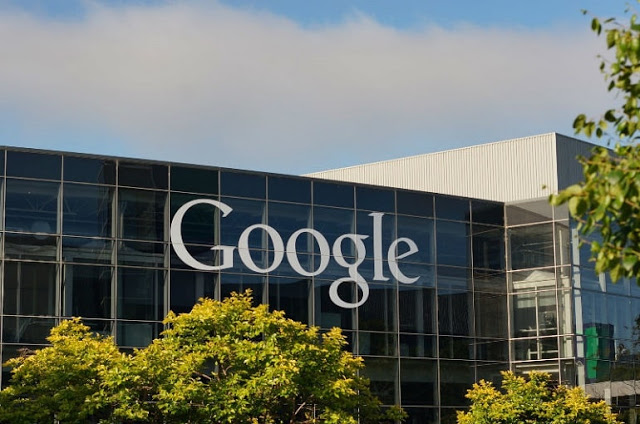 In 2015, Google reorganized itself into a collection of companies called Alphabet, separating its core Internet business from several of its other projects.

“Alphabet is mostly a collection of companies. The largest of which, of course, is Google.

“This newer Google is a bit slimmed down, with the companies that are pretty far afield of our main Internet products contained in Alphabet instead.”

In other words, Google will continue to run all internet-centric services such as Google Maps, YouTube, Chrome, and Android.

But all other “far-off” projects such as the X Lab and the Calico life extension project will operate as somewhat separate entities.

“Fundamentally, we believe this allows us more management scale, as we can run things independently that aren’t very related. Alphabet is about businesses prospering through strong leaders and independence,” Page wrote.

Larry Page serves as CEO of Alphabet, while Google co-founder Sergey Brin serves as the president.

Sundar Pichai joined Google in 2004, where he led the product management and innovation efforts for a number of Google’s products, including Google Chrome and Chrome OS, as well as being largely responsible for Google’s file storage service, Google Drive.