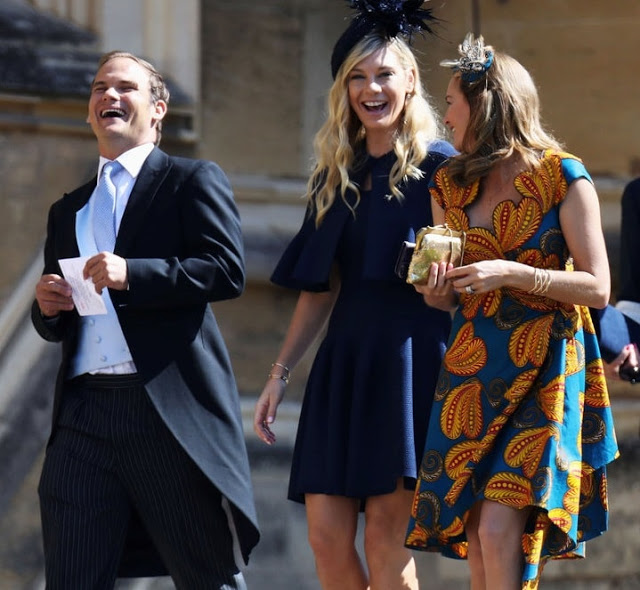 Chelsy Davy and Cressida Bonas, the two women Prince Harry is confirmed to have dated in the past, were in attendance at the royal wedding on Saturday as he tied the knot to American former actress Meghan Markle.

Harry, now the Duke of Sussex, dated Davy, who is originally from Zimbabwe, from 2004 until 2010.

She later said the two remain friends, though the media scrutiny and constant spot in the public eye became too much to bear.

“That part was quite hectic, it’s not like that any more.”

Harry dated Bonas from 2012 until 2014, when they were rumored to have split for similar reasons.

Yet any relationship turmoil looked to be a thing of the past on Saturday.

Both women were all smiles on their arrival and inside the church.

Apparently, someone mistook Cardi B for Meghan Markle!

Sun May 20 , 2018
by Staff writer As seen on Twitter today: Someone mistook Ed Sheeran and Cardi B for Prince Harry and his wife! 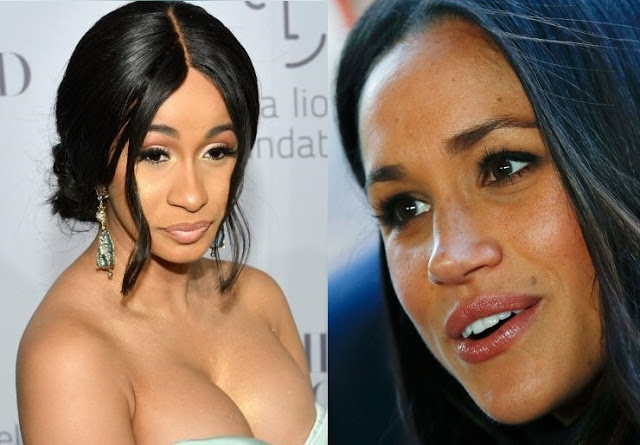