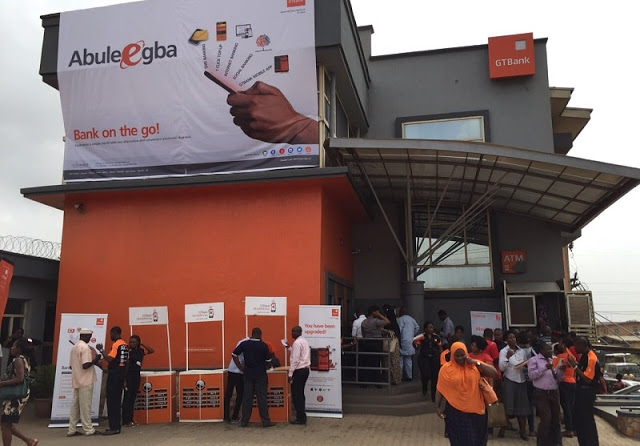 News currently making the rounds on social media is that the Supreme Court of Nigeria has ordered the management of Guaranty Trust Bank to pay the chairman of Innoson Group, Innocent Chukwuma, a whopping sum of N14 billion within 14 days as compensation for illegal deductions on his account.


According to some sources, this supreme court order was revealed in an official statement released by Innoson Group’s Head of Corporate Communications, Mr Cornel Osigwe.


Reacting to the news, GT Bank has released a formal statement refuting the claims.


In the statement, the bank urged all customers and Nigerians in general to disregard the news as it is very untrue.

“There was no directive or order issued by Supreme Court of Nigeria to GT Bank to make any payment to any of its debtor customers,” the bank said.