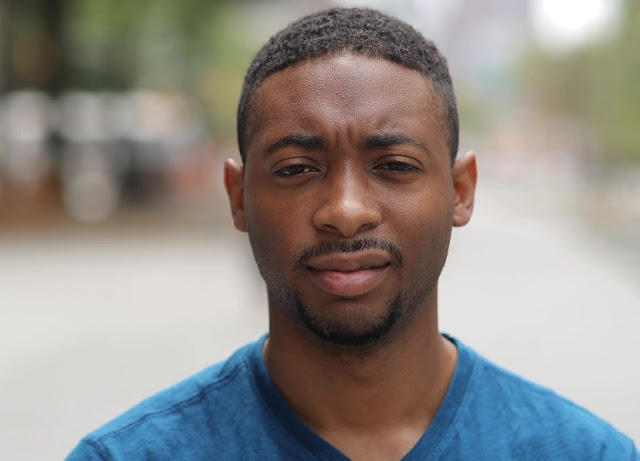 I live in South Africa and these are some of the questions my friends have heard abroad:


1. People abroad always have a moment of disbelief when you tell them you’re from Africa. They immediately repeat what you just said: “You come from Africa?”

2. A girl from the USA once asked a friend of mine: “You’re from Africa? Is it true that the children ride to school on elephants?”

3. We have a rugby championship called the Currie Cup, and one of the teams participating in it is called the Lions.

Upon hearing someone in The Netherlands asking: “You’re from Africa? Is it true that the lions run around in the streets in Africa?”, my friend replied: “Only when they win the Currie Cup!”

4. “Did you come to France on a ship? Because I heard there aren’t airports in Africa.”

5. “Where in Africa is South Africa?”

6. “You come from Africa? But you’re white… are your parents slave traders?”

7. “You come from Africa? I once met someone named Abdul Fazima (can’t recount the exact name) who was from Africa. Do you know his house?”

8. In Amsterdam, this was asked to a friend of mine: “Is it true that it’s illegal for elephants to mate on any other day than Sundays?”

9. “How do you guys manage in Africa without technology? Like, there aren’t any TVs or electricity…”

10. “How can you speak English if you are from Africa?”

3 Comments on “Some of the most ridiculous questions foreigners ask about Africa!”