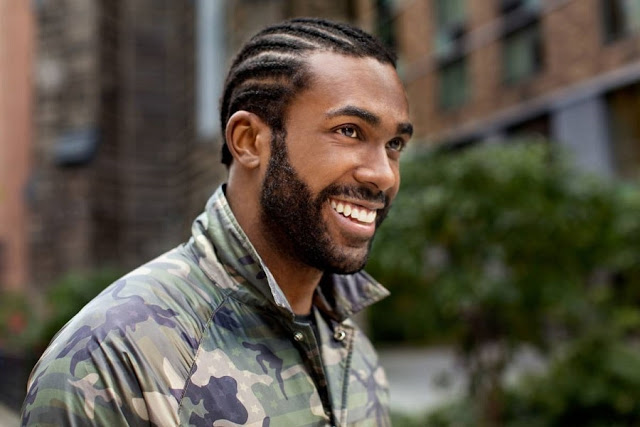 Either they are frustrated, hate themselves or lack adequate female attention therefore employing a veiled agenda to increase their female following by towing the feminist line of thought.

They make women hear what they wish to hear without pointing out the hypocrisy associated with the movement.

Anyway it’s fine; they are a woman’s problem, not mine. Women need to ascertain which man is genuinely supportive of their ideology and who is a fake dude trying to surround himself with a social circle full of women in order to fulfill his personal desires in the long run.

The best part is that no male feminist has preached to me about the feminist logic. Therefore no ill feelings. People can choose to do whatever they wish to do. Not my monkeys. Not my circus.

Ironically, there are probably many males who don’t consider themselves to be feminists who probably are more pro-feminist than many men who call themselves feminists.

In my opinion, feminism should be about equal opportunity and rights while being concerned with freeing both sexes from rigid gender roles. Emphasis on BOTH!

This is because it was rigid gender roles that created inequity to begin with. My problem with many self-described male feminists is that I don’t feel many of them give two squats about female issues at all, and are simply looking to appease women to improve their own standing.

Many male feminists tend to be very nasty (especially towards other males) who talk about issues that negatively affect them, even when feminism is not mentioned.

I’ve lost count on how many times I had seen male feminists use terms and phrases such as “man up”, “stop being a wuss and approach her”, “oh you can’t expect a woman to do that”, “a woman abusing a guy is not the same”, and so on.

If anything, I suspect at least half of self-described male feminists are really white knight tradcons in sheep’s clothing, though I’m sure there are decent ones too.

However, most of them fear debating me, which further makes me question many of their motives anyway.

The views expressed in this article are the writer’s own and do not necessarily reflect DNB Stories‘ editorial stance.