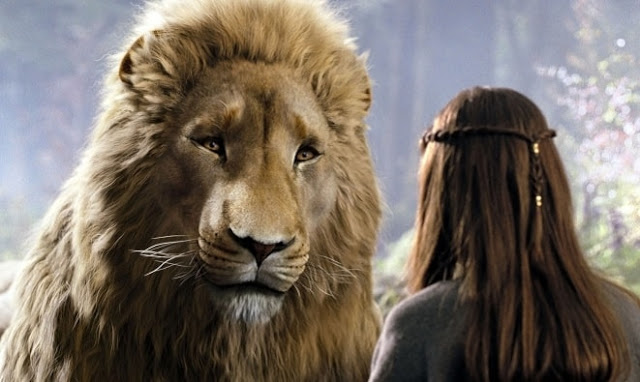 Abductions, which lead to marriage, are rife in rural parts of Ethiopia.

In early June, 2005, a 12-year-old girl was kidnapped by four men on her way home from school.

The kidnappers were beating the girl when a pride of lions showed up, chased off her captors and stayed by her side until relatives and the police arrived at the scene, about half a day later.

By that time, the poor girl had been missing for about a week.

When the rescue team arrived, the lions quietly slipped into the forest.

The event was documented by all major news outlets.

According to the local police, the lions stayed with the girl without harming her. They only departed when the police searching for the girl came closer.

Sergeant Wondmu Wedaj told reporters that they found the girl alive but shocked and terrified.

“The lions stood guard until we found her and then they just left her like a gift and went back into the forest,” the policeman said.

“If the lions had not come to her rescue, then it could have been much worse. Often these young girls are raped and severely beaten to force them to accept the marriage,” he explained.

However, some lion experts have expressed doubts about the credibility of the story.

“They were probably preparing to eat her but were intercepted by the police and the others,” game hunter Colonel Lemma Legesse told the AFP news agency.

He said lion attacks on humans and farm animals have become increasingly frequent in the region at that time.

The girl told the police she had been beaten by her kidnappers, but no harm was done to her by the lions.

The sex of the lions could not be identified.

An Ethiopian wildlife expert, Stuart Williams, also said the lions may have spared the girl because her crying may have sounded like the mewing sound from a lion cub.

“Everyone thinks this is some kind of miracle, because normally the lions would attack people,” Sergeant Wondimu added.

Ethiopia’s lions, famous for their large black manes, are the country’s national symbol. Despite a recent crackdown, hunters kill the animals for their skins, which can fetch up to $1,000.

Stuart Williams estimates that only about 1,000 Ethiopian lions remain in the wild.

The four kidnappers were eventually caught by the police.

A local government official named Tilahun Kassa confirmed one of the men had wanted to marry the girl against her wishes.

Kidnapping young girls has long been part of the marriage custom in Ethiopia.

The United Nations estimates that more than 70 percent of marriages in Ethiopia are by abduction, practiced in rural areas where most of the country’s 71 million people live.

One Comment on “The time lions rescued a kidnapped African girl”