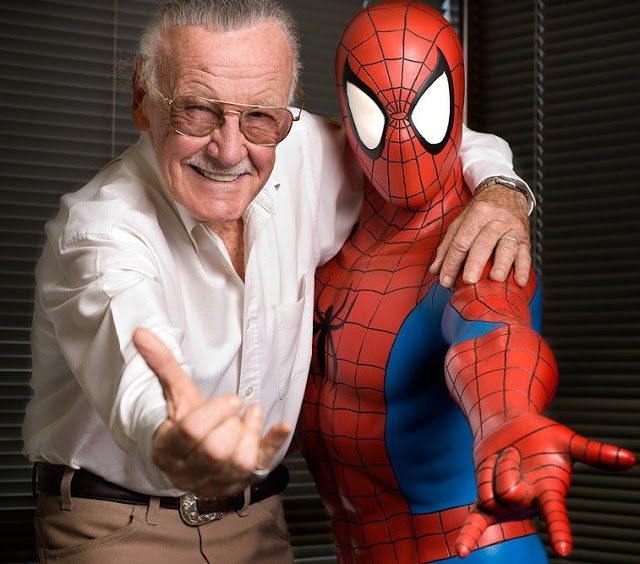 Confirming the news of Lee’s passing, his daughter said:

“My father loved all of his fans. He was the greatest, most decent man.”

According to TMZ, an ambulance rushed to Lee’s home in Hollywood Hills early Monday morning (Nov. 12) and he was rushed to Cedars-Sinai Medical Center, where he later died.

Lee’s cause of death has not yet been revealed, but we do know he has suffered a number of illnesses over the past year, including pneumonia.

One Comment on “Stan Lee of Marvel Comics is dead”