The remix of the South African hit song by Master KG ‘Jerusalema’ is out and Burna Boy is featured in it.

Jerusalema, just like Master KG’s previous single ‘Skeleton Move’ was a hit not just in the musician’s home country South Africa but also in many other parts of Africa, including Nigeria.

Jerusalema also achieved a great level of success in Ghana and Kenya.

Nigerians have praised Burna Boy’s involvement in the new Jerusalema Remix, with many saying he brought a fresh excitement to the song.

Jerusalema Remix was released on June 19 2020 in audio first – Master KG has confirmed a video of the song is dropping soon.

Fri Jun 19 , 2020
The Nigerian Inspector-General of Police Mohammed Adamu has ordered the probe of Nigerian musician Dbanj over allegations of rape made against him by one Miss Seyitan Babatayo. The IG’s order of a probe was contained in a police document obtained by Nigerian newspaper The Punch. The order was in response […] 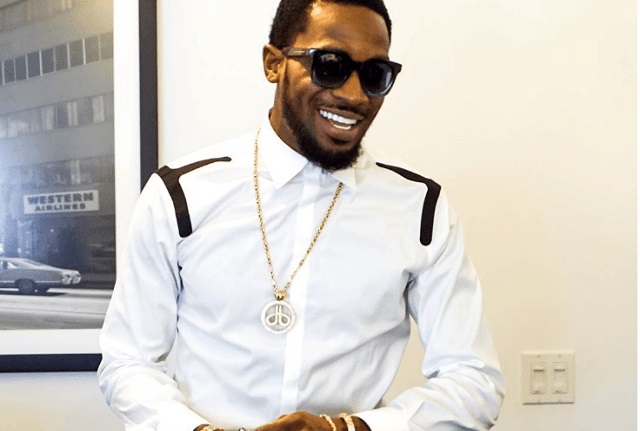