BBNaija Lucy has been mingling more with other Lockdown housemates this week.

The 30-year-old BBNaija housemate earlier engaged in a heart-to-heart talk with fellow housemate Prince, where she disclosed to him that she is homeless and hoped to stay longer in BBNaija house to at least win enough money for her rent.

This evening, BBNaija Lucy sat with Neo for a warm discussion about life and relationships. During the chat, Lucy revealed to Neo that she likes chubby guys that are tall, dark and sporting a beard.

Lucy told Neo, “I like guys that are chubby, so I can see where to hold. Muscle guys, naa, not for me. All my exes are chubby. Beard too. I have a thing for guys with dark hair and a white beard.”

Neo, looking a bit surprised, asked Lucy, “So your spec is not in the house?” Lucy answered in the affirmative, adding that she also has a thing for guys that are engineers.

“I have a thing for guys that are engineers,” Lucy told Neo. “Strangely, I have been meeting them a lot.”

BBNaija Lucy Essien is a 30-year-old entrepreneur from Lagos State. Lucy runs a grill business in Lagos and hopes to use the BBNaija money to facilitate her move to Canada if she wins.

Fri Aug 7 , 2020
The eighth season Big Brother Canada premiered on March 4–5, 2020 on the Global TV network – a first of its kind two-night premiere. The housemates were gorgeous and millions of fans of the show were fired up for a great Big Brother season. With the house touched up to […] 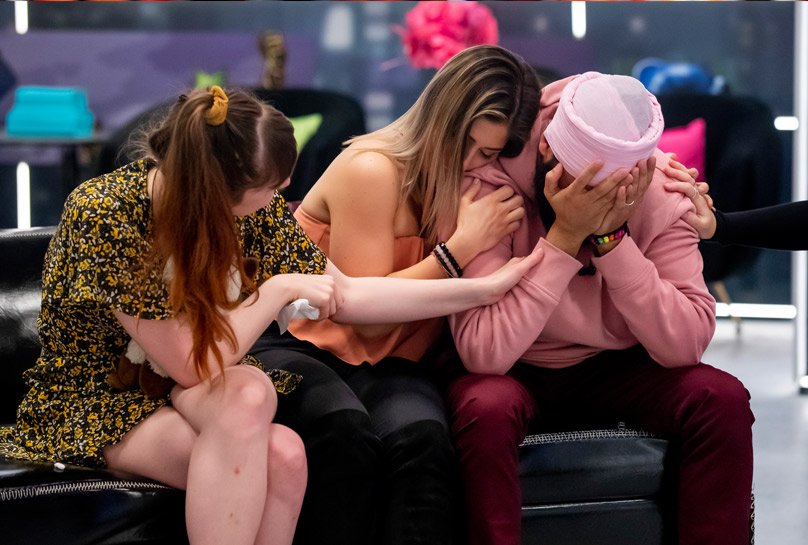