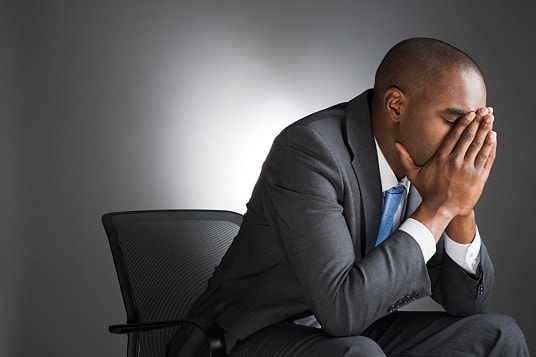 In West Africa’s biggest economy, the monetary policy rate has been at a record since July 2016, despite pressure from government officials, including Finance Minister Kemi Adeosun, to cut borrowing costs to support growth.

Inflation in Nigeria accelerated to an 11-year high of 18.6 percent in December.

The naira weakened as much as 3.4 percent Tuesday before ending the day steady at 306 to the dollar.

According to Bloomberg, the naira has lost about a third of its value against the dollar since June, when authorities removed a peg.

Shortages of foreign currency have sustained the black market, where importers of items from rice to dairy products source dollars at rates about 30 percent higher than those on the official market, adding to inflation pressure.

Central bank Governor Godwin Emefiele told reporters that while consumer prices remain under pressure, they will start to subside as the economy begins to recover and the naira’s exchange rate stabilizes.

While the Nigerian MPC is committed to reducing borrowing costs when the conditions permit it, a cut on Tuesday could have added to inflation, stunted economic growth and undermined the outlook for stability in the currency market, Emefiele said.

Wed Jan 25 , 2017
by Staff writer Mr Sunday Olaosebikan on Wednesday approached an Igando Customary Court in Lagos to end his seven-year-old marriage to his wife, Mutiatu, for allegedly demanding for money before sex . He told the court, “My wife always refuses me sex until she collects N500. “This, I am sure, […] 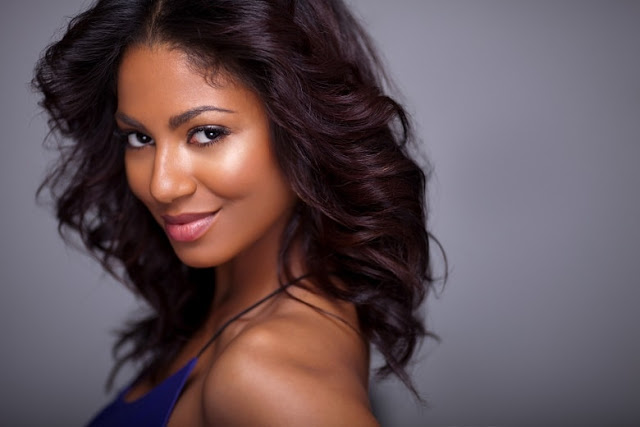