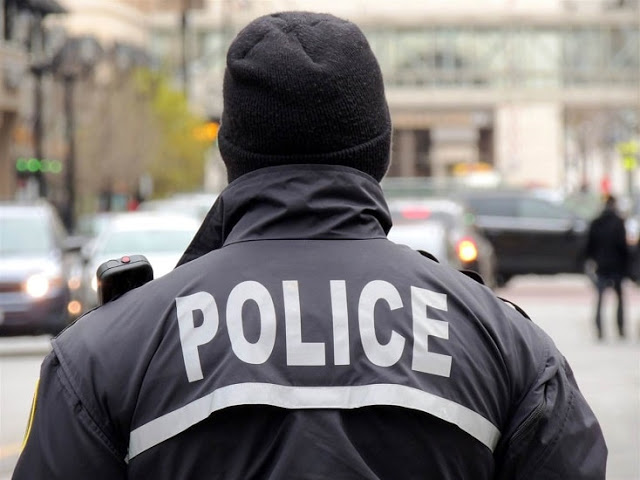 Do you know any other country’s police capable of doing this?

2 thoughts on “Which other country’s police is capable of this?”

Wed Jun 28 , 2017
by Miz Tee Jack McBrayer is an American comedic actor, noted for his unusually cheerful, overtly polite and almost childlike persona. McBrayer gained popularity for his portrayal of characters on the American late-night talk show Late Night with Conan O’Brien. In 2008, he was featured throughout the video for “Touch […] 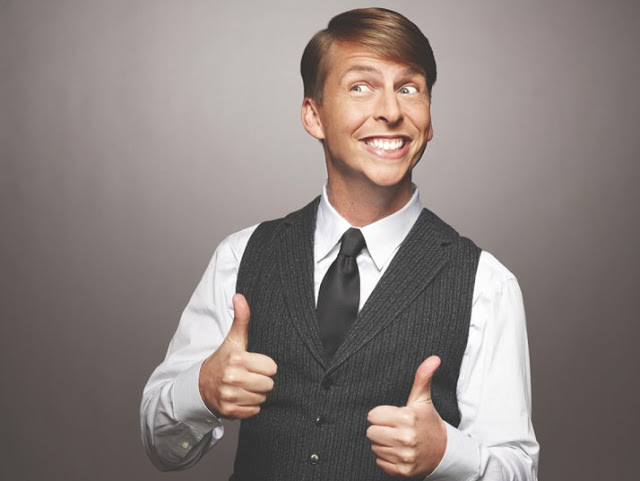