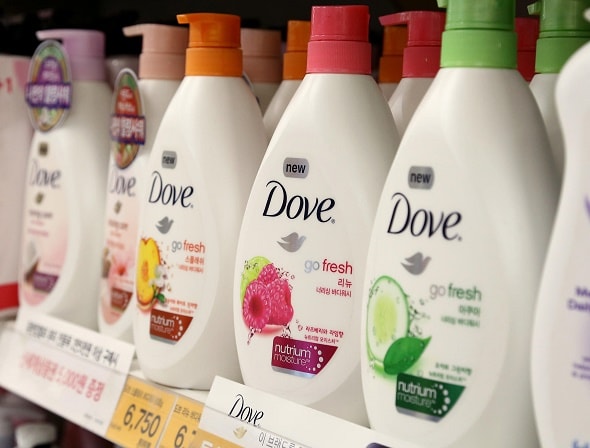 Dove has apologised after publishing an advert on its Facebook page which showed a black woman turning into a white woman.


The brand was accused of racism over the online advertising campaign and it later admitted it had “missed the mark” with an image posted on Facebook.


The advert showed a black woman removing her top to reveal a white woman underneath supposedly after using Dove body lotion.

Following the removal of the advert, Dove, which is owned by Unilever, tweeted: “An image we recently posted on Facebook missed the mark in representing women of colour thoughtfully. We deeply regret the offence it caused.”


In a further statement Dove said: “As a part of a campaign for Dove body wash, a three-second video clip was posted to the US Facebook page.


“This did not represent the diversity of real beauty which is something Dove is passionate about and is core to our beliefs, and it should not have happened.


“We have removed the post and have not published any other related content. We apologise deeply and sincerely for the offence that it has caused.”


However the damage was done and the nearly 3,000 comments below the tweet were almost exclusively negative. Many social media users called for a boycott of Dove’s products.