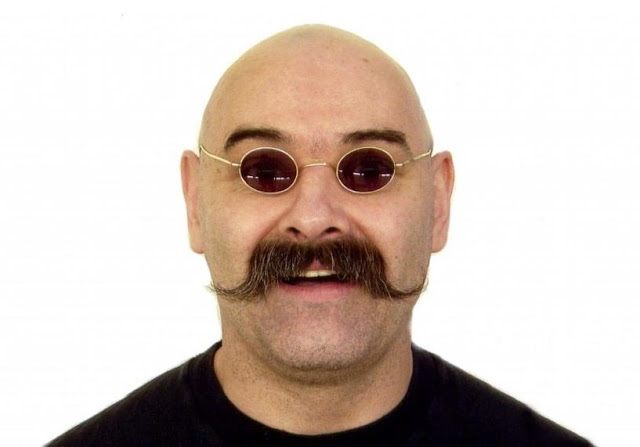 Charles Bronson (born Michael Gordon Peterson) is an English criminal who has been dubbed “Britain’s most notorious prisoner” by the British press.

Bronson, 65, started his criminal journey as a petty thief before he was sentenced to seven years’ imprisonment for armed robbery in 1974.

Upon his release, he began a bare-knuckle boxing career in the East End of London.

His promoter thought he needed a more suitable name and suggested he change it to Charles Bronson, after the late American actor.

He was returned to prison for planning another robbery and continued to be a violent inmate, taking numerous hostages, resulting in his being sentenced to life imprisonment. 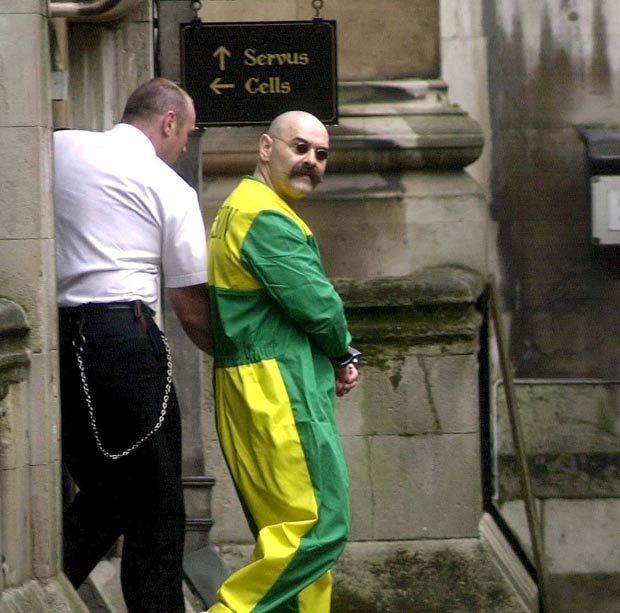 Bronson is one of the highest-profile criminals in Britain and has been featured in books, interviews, and studies in prison reform and treatment.

In his own words, he said: “I’m a nice guy, but sometimes I lose all my senses and become nasty. That doesn’t make me evil, just confused.”

The 2008 biographical crime drama film ‘Bronson’ starring Tom Hardy is loosely based on his life.