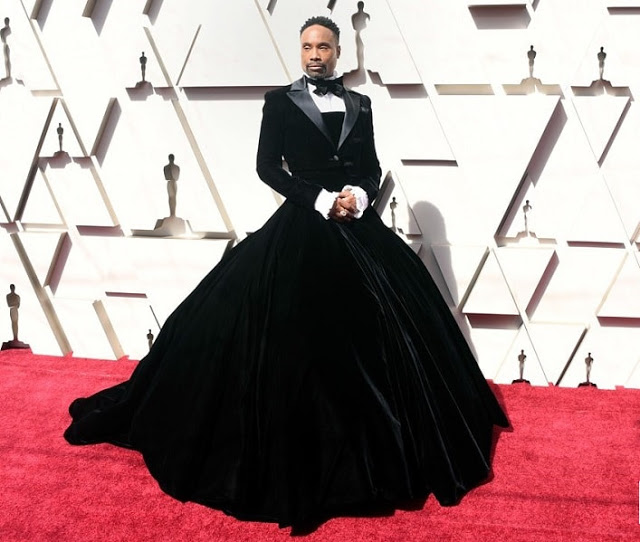 Here is everything that went down at movies’ biggest night this year:

1. Olivia Colman, 45, won one of the highest honors in acting for her role as Queen Anne in The Favourite as she beat out Glenn Close, 71, whom many predicted would finally win for her role in The Wife 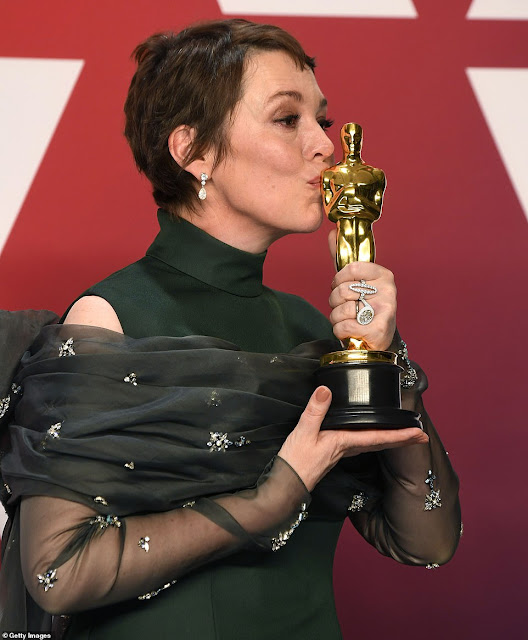 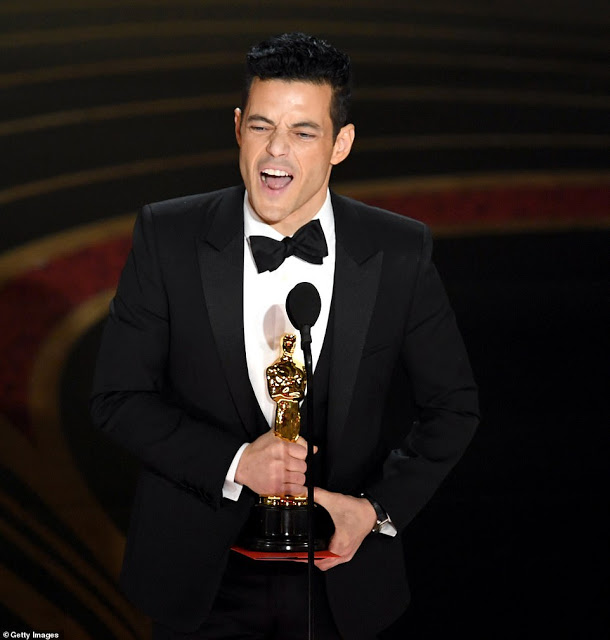 3. Mahershala Ali won Best Supporting Actor for the second time in his career for his role in Green Book 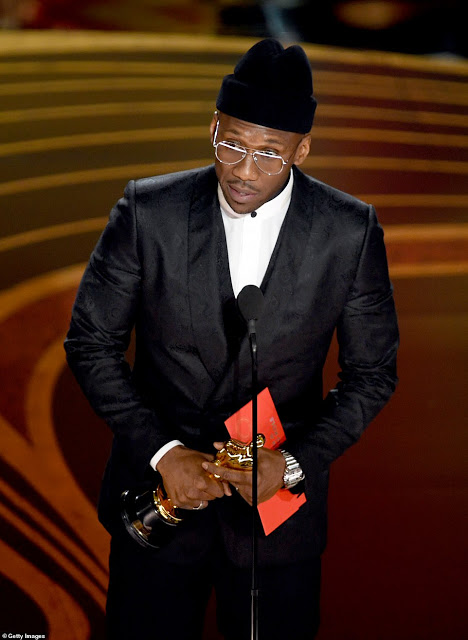 4. Regina King won Best Supporting Actress for her role in If Beale Street Could Talk 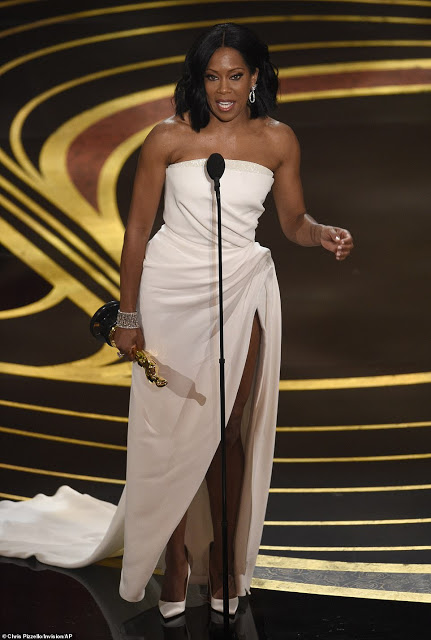 5. Actor Billy Porter taught the ladies how it is done with his ground-sweeping velvet tuxedo dress 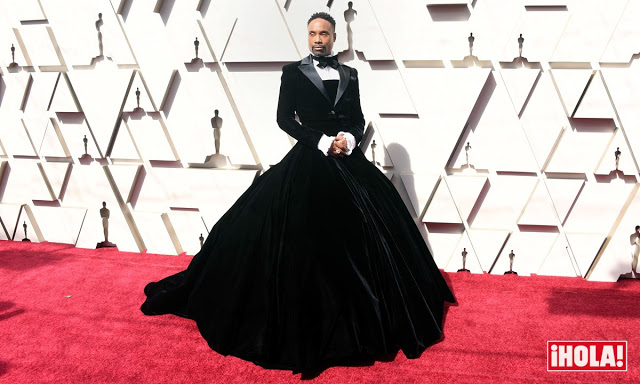 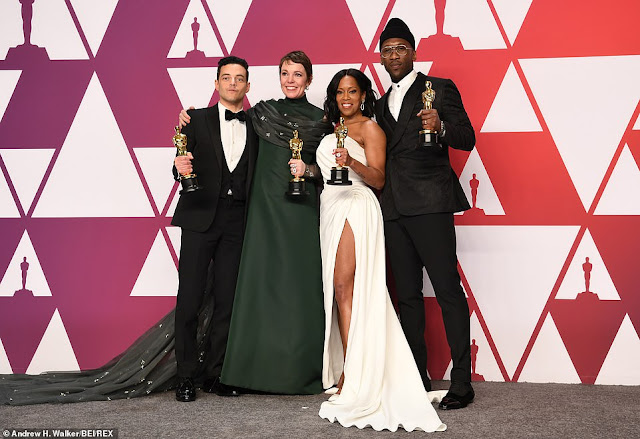 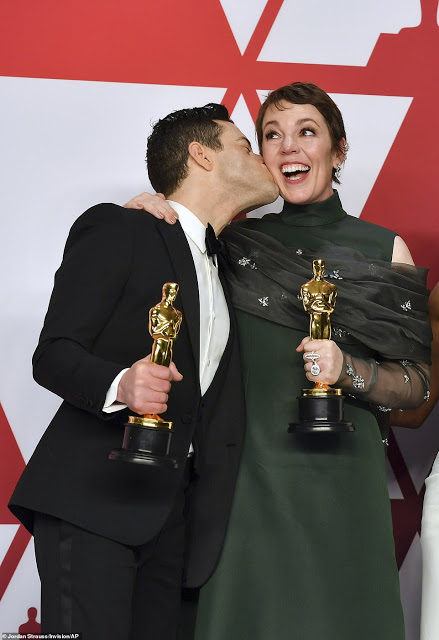 8. Lady Gaga all emotional as she wins her first ever Academy Award in the Best Original Song category for hit track Shallow from A Star Is Born 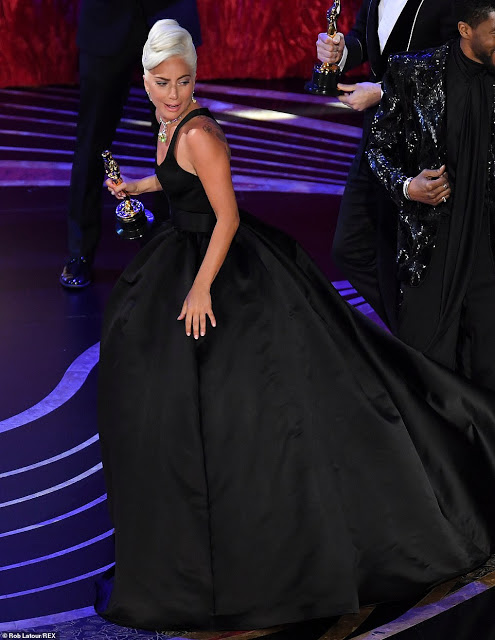 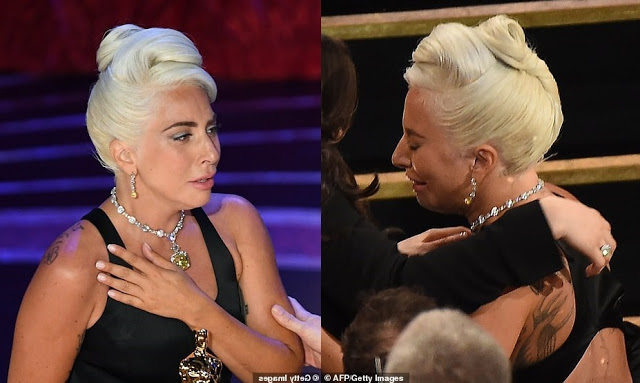 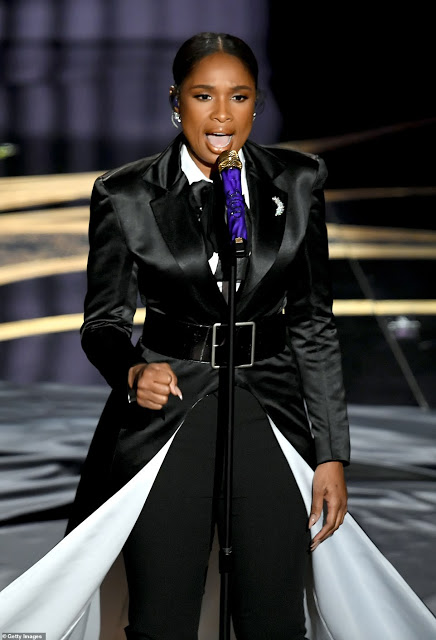 10. After the opening credits, Saturday Night Live alums Maya Rudolph, Tina Fey, and Amy Poehler (left to right) hit the stage for a hilarious opening monologue segment as there is no actual host this year 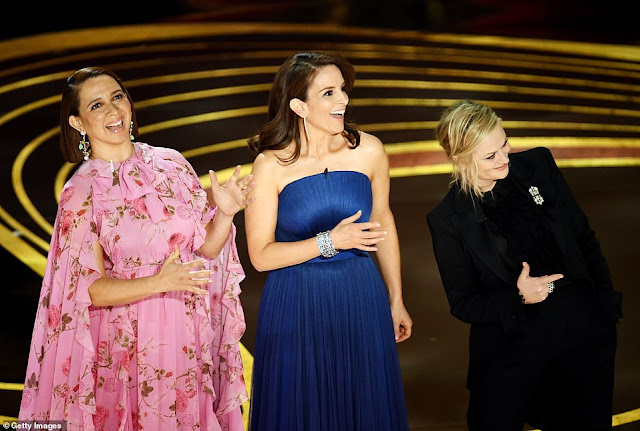 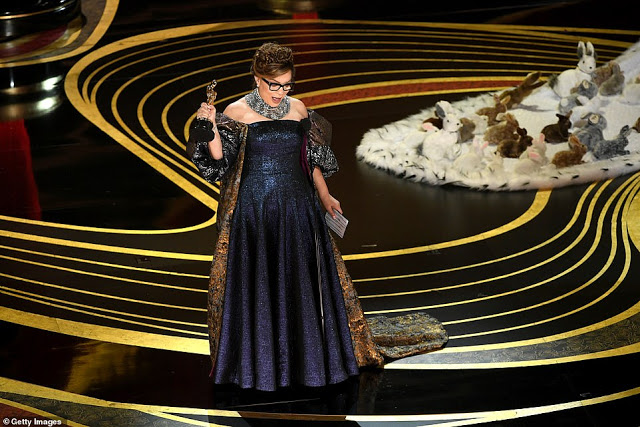 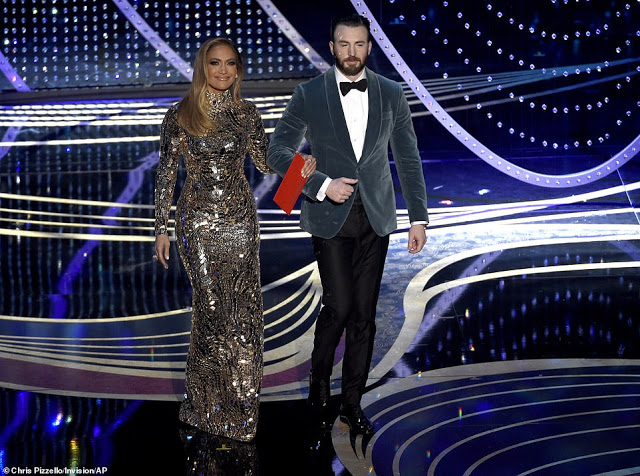 13. Helen Mirren and Jason Momoa joked about wearing the same color as they presented Best Documentary 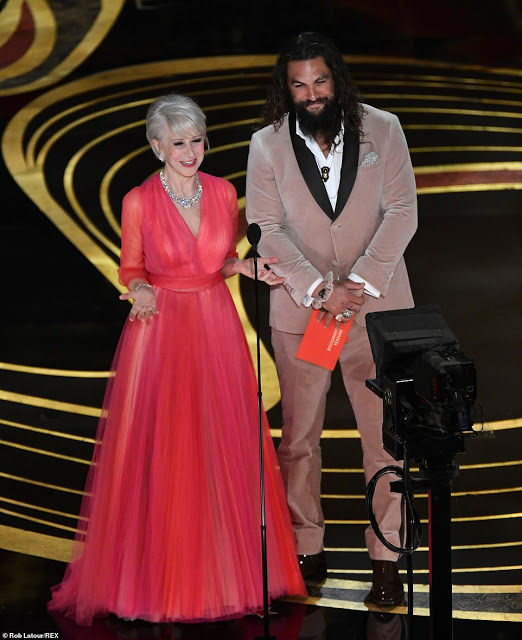 14. Certainly one of the best dressed of the night, Game of Thrones Emilia Clarke shimmered as she introduced Jennifer Hudson’s performance of Best Song nominee I’ll Fight from the documentary RBG 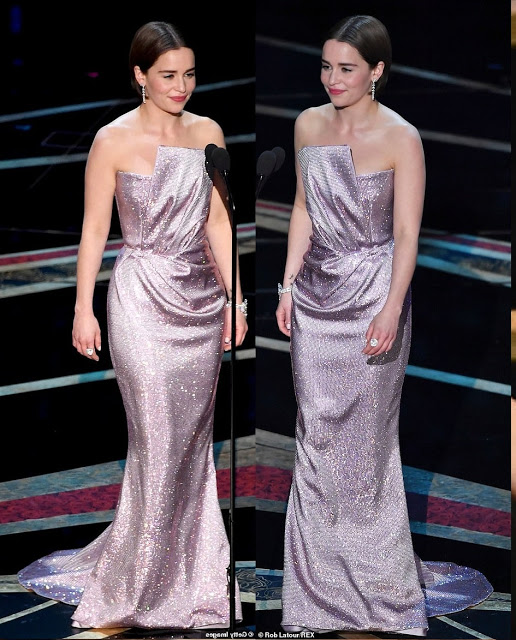 15. James Bond and Atomic Blonde: Daniel Craig and Charlize Theron looked incredible as they presented an award together 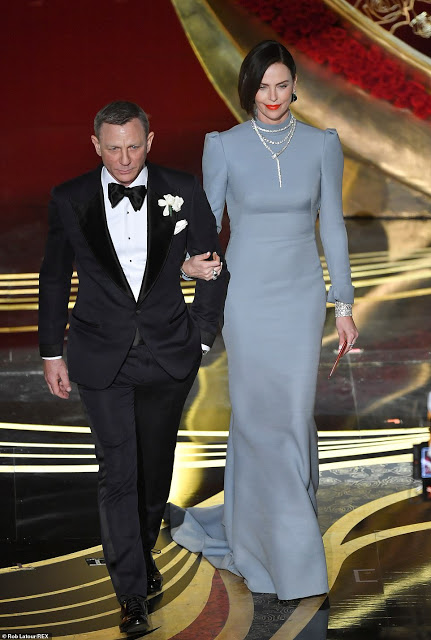 16. Melissa McCarthy and Brian Tyree Henry show up in a hilarious costume to present the award for Best Costume Design 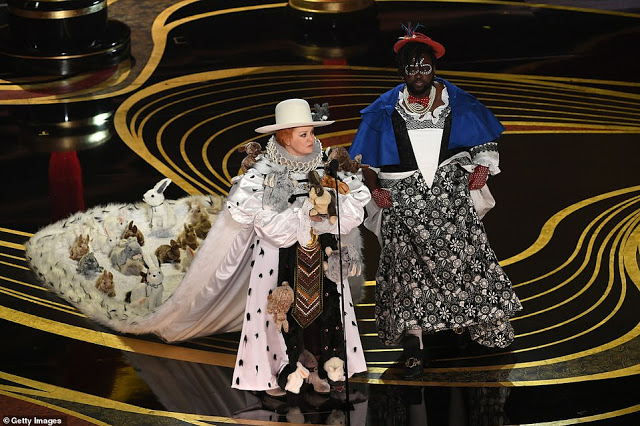 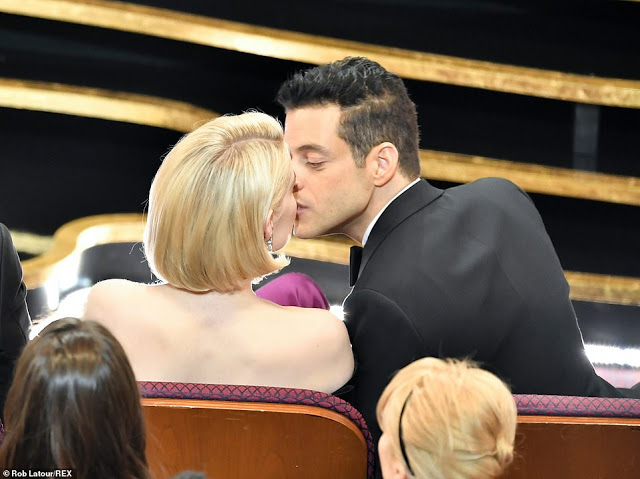