Adeola Phoenix Osinuga, a popular Nigerian radio presenter also known for being the wife of late singer Nomoreloss is dead.

Phoenix Osinuga died following a long battle with fibromyalgia, a chronic condition that causes pain and tenderness all over your body.

Phoenix Osinuga was diagnosed with fibromyalgia four years ago in 2016, around the time her husband singer Nomoreloss (real name Muyiwa Osinuga) died. Phoenix worked for the Lagos-based radio station Rhythm FM before her death.

Phoenix Osinuga and Nomoreloss got married in 2008 and were together for 8 years before the singer passed in 2016 from pneumonia complications.

They have a 9-year-old daughter together named MO.

Sun Jul 26 , 2020
The hashtag #FreeShola is currently trending on Twitter as Nigerians call for the release of Babatunde Olusola, a student of the Ladoke Akintola University of Technology, Ogbomoso, who was arrested for running a parody account of Nigeria’s former president, Goodluck Jonathan. Babatunde Olusola has reportedly been in detention for 60 […] 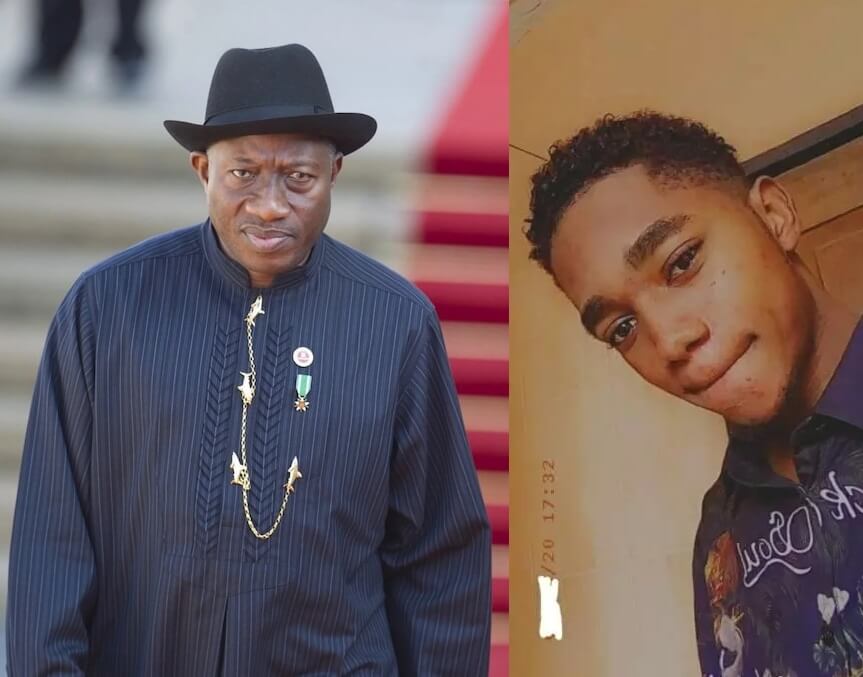