“Hustle” was produced by Chopstix and the song embodies the classic Cynthia Morgan’s style of music that fans have missed for so long.

Fans have reacted favourably to Cynthia Morgan’s new song “Hustle”. Check out some of the reactions on Twitter:

Fri Aug 21 , 2020
A video has emerged online showing BBNaija Lockdown housemate Ozo (full name Ozoemena Chukwu) with one of his arms extended to Nengi’s bed. It remains unclear what Ozo was doing but the video has stirred a lot of reactions on social media with some Twitter users calling Ozo “a creep” […] 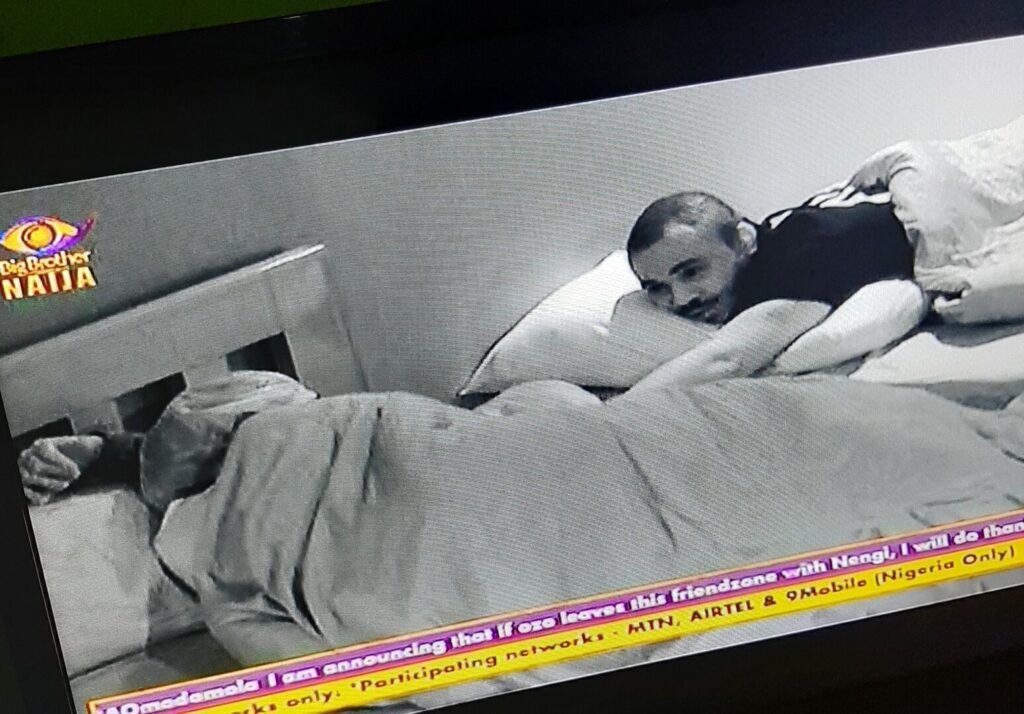