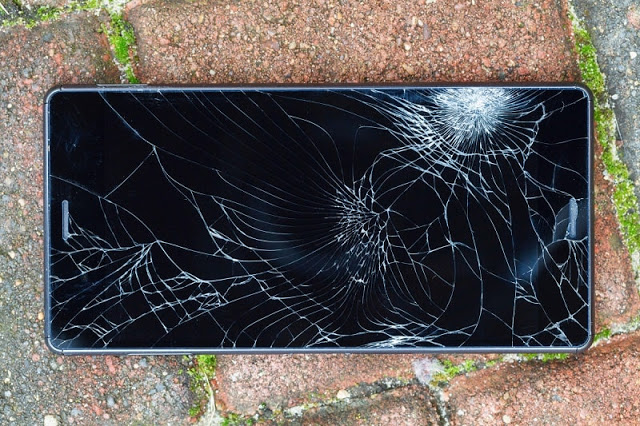 Almost every smartphone owner knows the terrifying feeling of watching your phone fall to the ground and seeing the screen splinter like a spiderweb into dozens of tiny pieces.

But thanks to active research, scientists have developed a Wolverine-inspired material that heals itself like human skin and could make cracked phone screens a thing of the past.

The material is transparent, highly stretchable, conductive and most importantly, self-healing. It literally repairs itself when cracked or torn.

“Creating a material with all these properties has been a puzzle for years,” one of the leading researchers Chao Wang said in a statement.

“We did that and now are just beginning to explore the applications.”

Speaking to Science Daily, Dr Wang said the team conducted a number of experiments on the material’s ability to repair itself.

In one instance, after being torn in half, it automatically stitched itself back together in under 24 hours.

According to his university, Dr Wang developed an interest in self-healing materials because of his lifelong love of Wolverine, the comic book character who has the ability to self-heal.

“He could save the world, but only because he could heal himself. A self-healing material, when carved into two parts, can go back together like nothing has happened, just like our human skin,” he said.

“I’ve been researching making a self-healing lithium ion battery, so when you drop your cell phone, it could fix itself and last much longer.”

The low-cost, easy to produce soft rubber-like material can stretch to 50 times its original length.

Dr Wang believes such a material will be used in the manufacturing of mobile phones “very soon”.

And because the material can conduct electricity, it could be used to provide scratch resistant and incredibly durable smartphone screens.