Jude Okoye who owns Northside Music Group® has released the exact contract Cynthia Morgan signed with the label six years ago and it looks like Cynthia Morgan had lied.

One of the things Cynthia Morgan said that drew heavy criticism against Jude Okoye, the owner of Northside Music, is that the label had taken everything from her, including her stage name – Cynthia Morgan.

Going through the actual contract Morgan signed with Northside Music®, it was only stated that her name and images would be used when the label wants to promote her materials, such as her singles, albums, EPs, and possibly videos.

There was no such clause as the label “owning” her stage name.

Amy Cooper has been fired from her job following racism outrage

Tue May 26 , 2020
Amy Cooper is a white woman who called the police alleging that a black man was threatening her in Central Park after he asked her to put her dog on a leash. Amy Cooper and Christian Cooper had an encounter at a wooded area of Central Park called the Ramble after […] 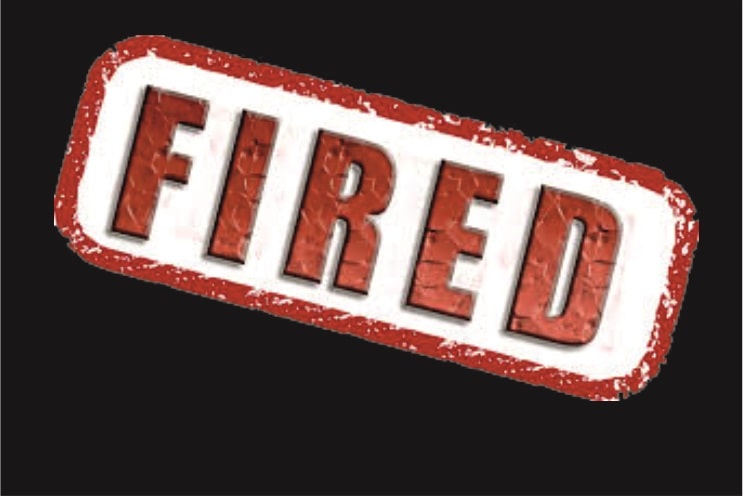