The colourful occasion was graced by many celebrities and known names in the American entertainment industry, including the likes of Tameka ‘Tiny’ Harris, Yandy Smith, Monyetta Shaw, etc.

Toya Johnson was rapper Lil Wayne’s childhood sweetheart. The two became lovers as teenagers and Toya gave birth to Lil Wayne’s daughter, Reginae Carter, in 1998 when she was only 15 years old and the rapper was 16.

They continued to grow in love and finally got married on February 14, 2004. Sadly, barely two years after their marriage, they separated in January 2006. By this time, Lil Wayne’s career had taken off and his continued absence from home was blamed for their split.

Toya married her second husband American producer Memphitz Wright on June 18, 2011, and they separated four years later in 2015. They had no child together.

After divorcing Memphitz, Toya Johnson started dating Robert ‘Red’ Rushing and on February 8, 2018, she gave birth to their daughter together named Reign. 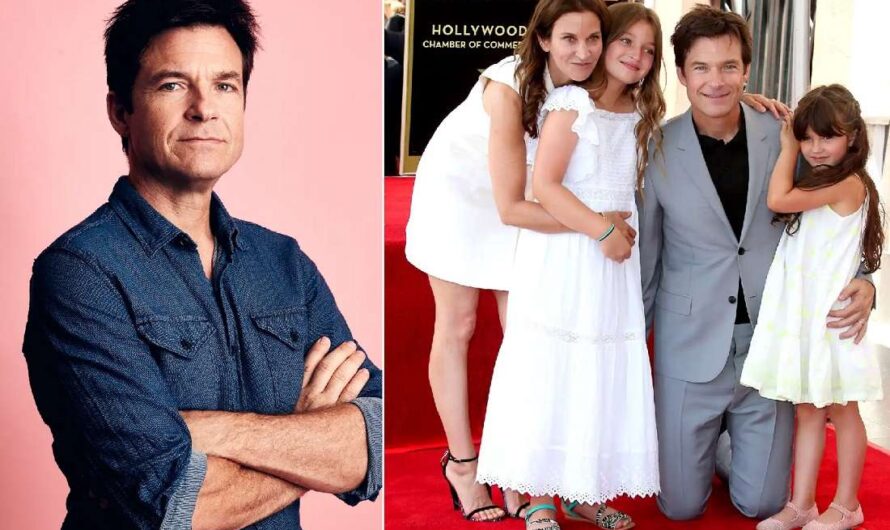 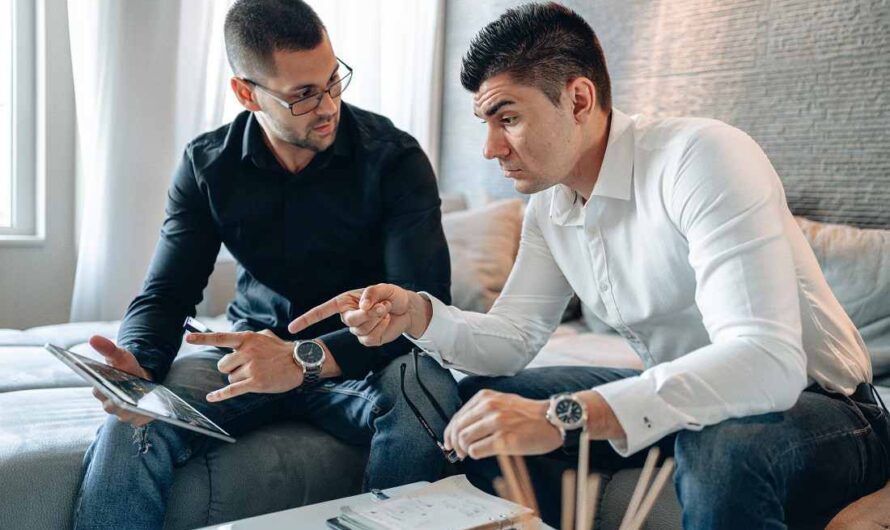