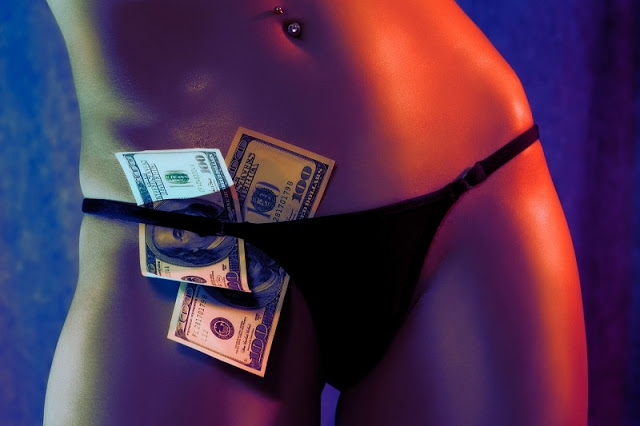 Inmates at a South African prison known as Sun City were treated to “strippers” as part of an official event.

On Monday, the Department of Correctional Services confirmed the veracity of the photos.

A full investigation was under way, James Smalberger told journalists.

“We can never tolerate what we have seen on the social media since Saturday,” Mr Smalberger, the acting national correctional services commissioner, said.

Thirteen officers are being suspended and will face the “full might of our code of conduct”, he added.

The 21 June event had been arranged as part of Youth Month celebrations – part of a programme which is meant to help with the rehabilitation of prisoners.

But the women – and their choice of clothing – took authorities by surprise.

Gauteng correctional services spokesman Ofentse Morwane told local news site TimesLive: “When the dancers arrived‚ we saw that they were wearing lingerie. They had some sort of strip show for the offenders.”

Pictures of the women entertaining the inmates began circulating on social media over the weekend, leading many to speculate that life was better behind bars than on the outside.

However, others were angry that the event had been allowed to go ahead.

Mr Smalberger assured the press conference that no taxpayers’ money had been spent on the women, who were brought into the prison by an external provider.

This was despite the authorities having rejected their original entertainment proposal, he said.

“It is not acceptable for female persons to appear like that in front of offenders,” he said.

“The management of the event should have never allowed, and immediately halted, this type of explicit entertainment, as pronounced by our policies.

“Therefore, there was a clear breach of the security plan that was provided for the event as well as other relevant policies and procedures.” 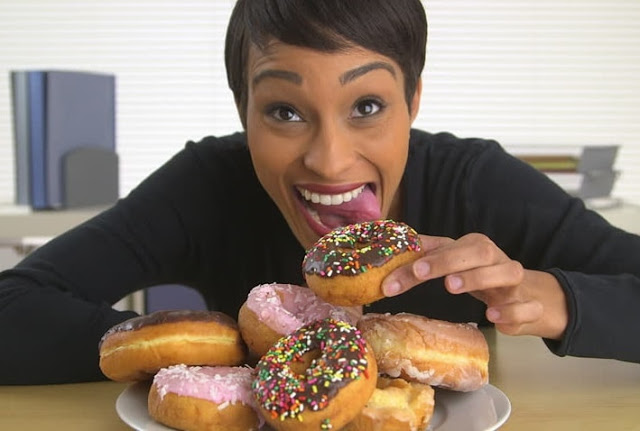