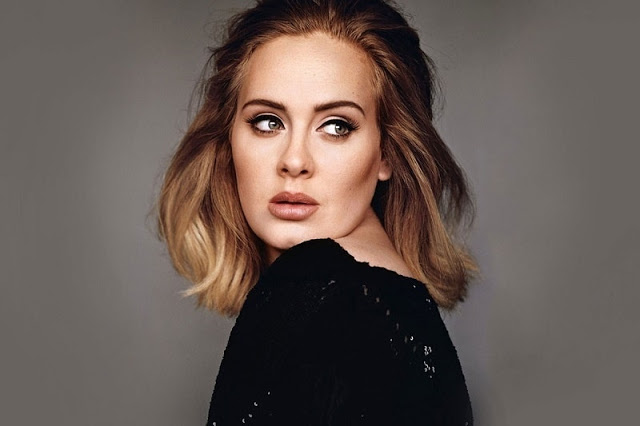 The woman with one of the most famous voices in the world was reduced to communicating with a “made-up sign language” during her day out at the super-posh London prep school few weeks ago.

In an attempt to save her vocal cords, Adele has been forced to stay mute — even while checking out a potential school for her son.

Publication by The Sun exclusively described how Adele feared she would never sing again when she abruptly cut short her world tour on July 1 with just two dates to go after suffering severe vocal difficulties.

A source revealed how her camp had gone into panic mode to make sure the damage to her vocal cords, which she had major surgery on in 2011, is not irreversible.

And exactly two weeks since she announced the cancellations, Adele has still not ­recovered the use of her voice.

While walking around the school that she is considering for her four-year-old son Angelo — where yearly fees can push close to five figures — ­onlookers told how the superstar stayed mute all through.

Instead, the usually chatty singer left all the talking to her husband Simon Konecki.

A source said: “Adele wasn’t making a sound, even if she was asked a direct question by people unaware of her vocal issues she wouldn’t be tempted to answer.

“She was gesturing wildly at times to Simon to communicate and he was doing all the talking for them.

“It was almost funny at times because he joked that it was her made-up sign ­language.

“It looked like it was really frustrating her and she stroked her throat a few times as if it was hurting her.”