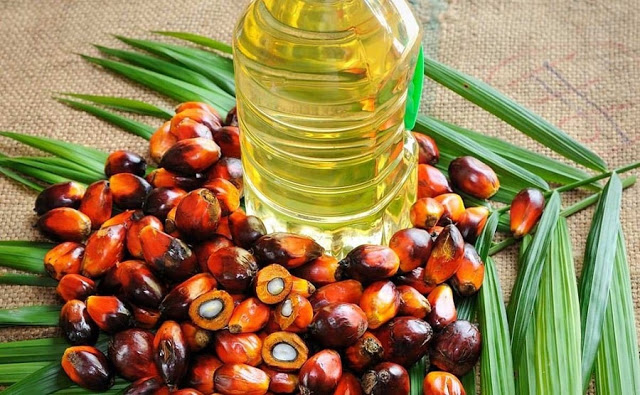 A 21-year-old student, Sunday Anthony, was on Tuesday sentenced to 9 months imprisonment by a Nasarawa State high court, for stealing a bottle of palm oil.

The Judge, Justice Yakubu Ishaku, sentenced the convict, who resides at Jankawa Masaka, Nasarawa State after he pleaded guilty to the 2-count charge of criminal trespass and theft.

The convict, who begged for forgiveness, was, however, given N10,000 option of fine.

Earlier, the prosecutor, Frank Swem, had told the court that two complainants, Ibrahim Christiana and Benjamin Uzor, both Anthony’s co-tenants, reported the matter at the Divisional Police Headquarters, Masaka, on Jan. 5.

Swem said, “On Jan. 2, at about 6 p.m., the defendant criminally trespassed into the apartments and carted away the following items: a bottle of palm oil and 62 ‘mudu’ of beans all valued at N29,850.”

He also said that when the defendant was arrested and interrogated, he confessed to the crime.

The offences, he said contravened the provisions of Sections 348 and 287 of the Penal Code.