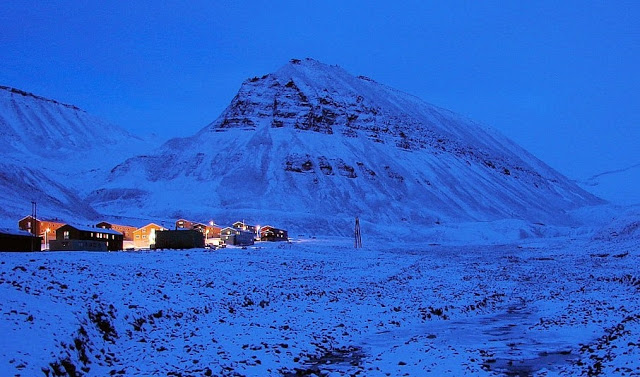 The sun behaves differently in some parts of the world.

A natural phenomenon called midnight sun occurs in the summer months of places north of the Arctic Circle or south of the Antarctic Circle, when the sun remains visible at local midnight time.

9. The State of Alaska in the United States.

Not all places in these countries witness the midnight sun – “White nights” occur mostly in the northern parts of these places.


In Svalbard, Norway, the northernmost inhabited region of Europe, there is no sunset from approximately 19 April to 23 August.

In the extreme sites of the poles, the sun can be continuously visible for half the year.

The North Pole has midnight sun for 6 months from late March to late September.

An opposite phenomenon to midnight sun, called polar night, occurs in the winter, when the sun stays below the horizon throughout the day.

The polar night occurs in the northernmost and southernmost regions of the Earth when the night lasts for more than 24 hours.

Large uninhabited areas of Antarctica also experience these extended periods of only day or night time.