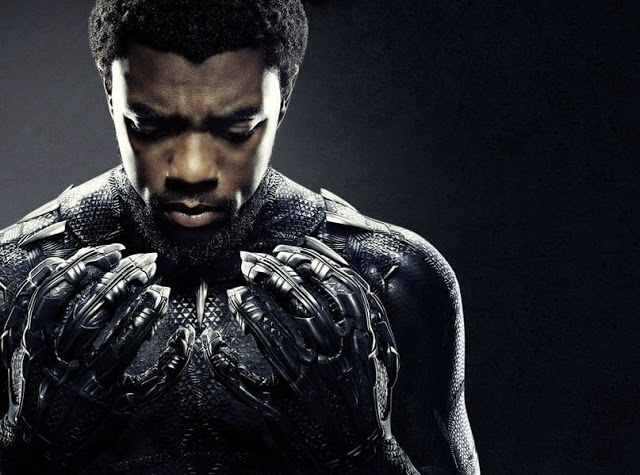 On Wednesday, it was announced that the Oscars would be adding a new award category and changing up its format.

In a letter about the changes shared via The Hollywood Reporter, Academy president John Bailey and CEO Dawn Hudson wrote that they “will create a new category for outstanding achievement in popular film” with eligibility requirements and more details to be announced.

And, following concerns that the ceremony was too long, the pair announced that the Academy will now focus on producing a three-hour telecast.

Fans and critics have voiced their concerns about both changes, but many feel that the new popular film category could particularly affect Ryan Coogler’s Black Panther.

Tha Academy has long faced criticism that they continuously shut out popular films, specifically blockbusters, superhero movies, and films in the horror genre. Last year’s win and nominations for Get Out was a rare moment in the organization’s history.

Fans believe the new category will increase Black Panther‘s chances of receiving a nomination at the 2019 Oscars.


“Wow, Oscars really just made a whole category just so Black Panther would win and they wouldn’t be accused of white washing. Very cool!” someone wrote on Twitter.

“So they’re really that scared to not give an Oscar to Black Panther, huh?” wrote another.

Some also think the new category was created as an attempt to reverse the ceremony’s dwindling viewership.
Share this post with your friends: