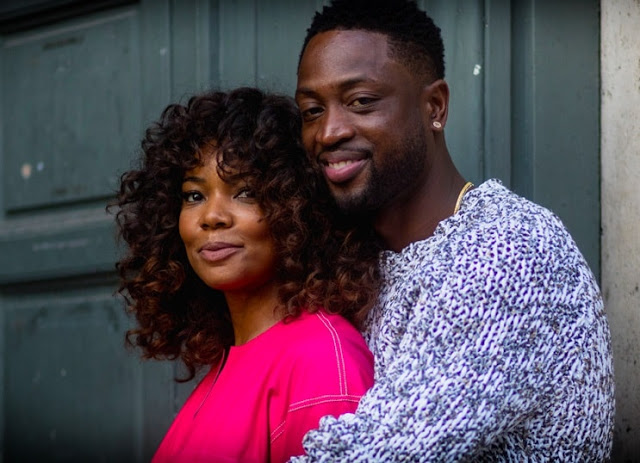 During a chat Wednesday at this year’s BlogHer conference in New York City, American actress Gabrielle Union revealed how a diagnosis of adenomyosis could have been the reason behind her inability to conceive since marrying her husband, NBA star Dwyane Wade.

“Towards the end of my fertility journey I finally got some answers, because everyone said ‘You’re a career woman, you’ve prioritized your career, you waited too long and now you’re just too old to have a kid — and that’s on you for wanting a career. The reality is I actually have adenomyosis,” the 45-year-old movie star said.

“The gag is I had it in my early 20s, and instead of someone diagnosing me they were like ‘Oh you have periods that last 9 or 10 days and you’re bleeding through overnight pads? Not a mere inconvenience perhaps there’s something more there,’” she explained.

According to the Mayo Clinic, adenomyosis “occurs when the tissue that normally lines the uterus grows into the muscular wall of the uterus.”


The displaced tissue continues to act normally — thickening, breaking down and bleeding — during each menstrual cycle.

Some effects of adenomyosis include an enlarged uterus, and extremely heavy and painful periods.

It isn’t the first time Union opened up about her struggle to conceive. The “Being Mary Jane” actor revealed she’d suffered multiple miscarriages and also talked about her experience with In Vitro Fertilization on Dr. Oz last month.

“For three years, my body has been a prisoner of trying to get pregnant,” she said. “I’ve either been about to go into an IVF cycle, in the middle of an IVF cycle or coming out of an IVF cycle.”

Gabrielle Union’s experience with infertility is not unique, but many women, particularly Black women, do not feel comfortable talking about their struggles because of the shame and embarrassment that’s often attached.


Or, as Gabrielle put it, “Judgment renders so many of us immobile.”

“When I think of the antics that my fertility doctors would go through to make sure no one would see me in the lobby. [Laughter] Just know if you are out there having fertility issues — you are not alone.”

Union also narrated during the chat how she was raped at gunpoint at her place of work. The rape occurred at a Payless store where Union was working at the time.


“I have seen the devil up close, I can’t go any lower,” she told the audience.
Share this post with your friends: