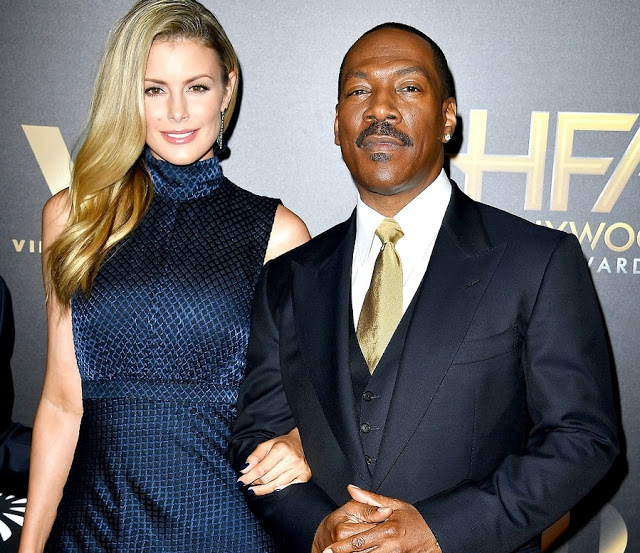 American comedian Eddie Murphy has confirmed that he is expecting his 10th child.

There were rumors earlier about the news after his longtime girlfriend Paige Butcher, 39, was spotted with a baby bump and now the 57-year old actor has confirmed that they are indeed expecting another child.

According to ET, the baby is due in December.

Eddie Murphy and Paige are already parents to a two-year-old daughter named Izzy but this will be the 10th child for Murphy, who is already father to eight other children from four previous relationships.

One Comment on “Eddie Murphy expecting 10th child with girlfriend”