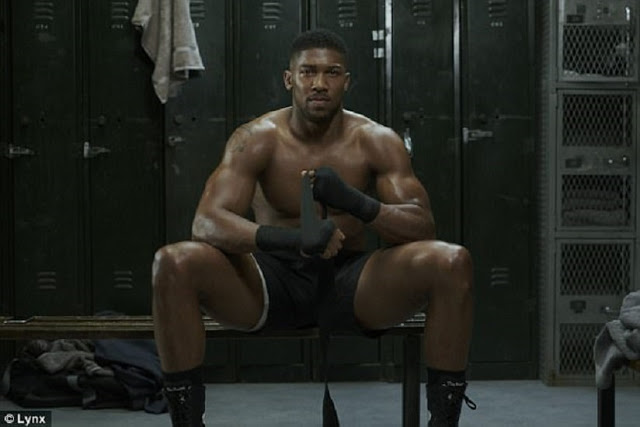 The story of the ad aims to inspire all men to be proud of who they are and encourage them to be their most confident selves.

In the advert, which was shot at an industrial workshop, the 28-year-old is seen creating bespoke gold belts. 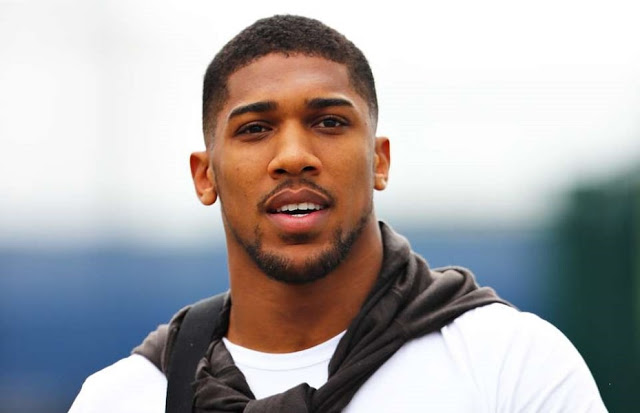 Thu Sep 6 , 2018
by Miz Tee When men started shaving their chest hair, most women did not understand it. When they started shaving it into bikini tops, women became even more perplexed. Now a new trend is in town and it is called the ‘Split-Shave’ style. Basically, this involves only shaving half of […] 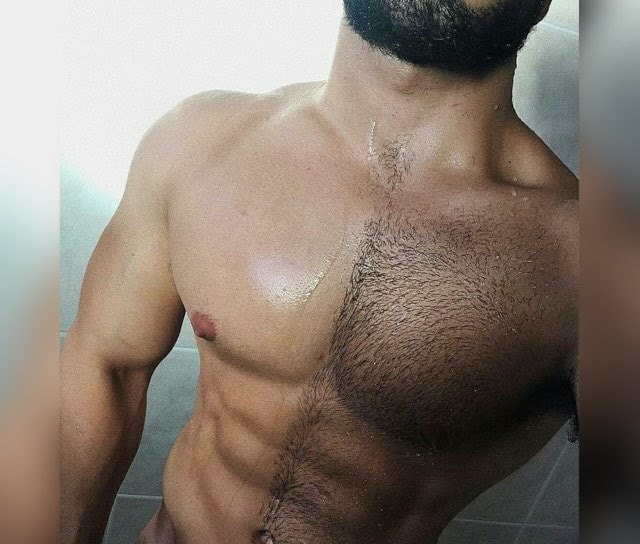