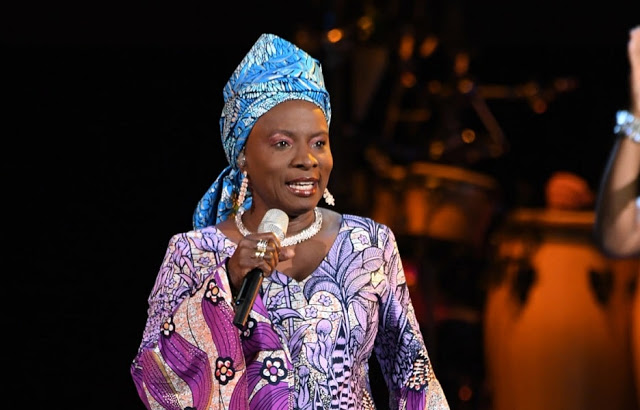 
The show recognized the best works of music from the previous year.

Beninese singer and actress Angélique Kidjo who picked up the Grammy award for ‘Best World Music’ for her album ‘Celia’ gave a shout out to Nigerian singer Burna Boy during her speech.

Burna Boy was also nominated in the same category as Kidjo.

“Four years ago on this stage, I was telling you that the new generation of artists coming from Africa are going to take you by storm,” Kidjo said during her speech.

“And the time has come. This is for Burna Boy. Burna Boy is among those young artists that come from Africa that is changing the way our continent is perceived and the way African music has been the bedrock of every music.”

Her 2020 win will mark Kidjo’s fourth Grammy win. Kidjo also won in the same category in 2016.

Her album ‘Celia’ pays homage to the late Afro-Cuban singer Celia Cruz, who Kidjo described as someone who “never shied away from her African heritage”.

Earlier during the show, Kidjo treated Grammy audiences with an electrifying performance of her hit song, ‘Afrika’.