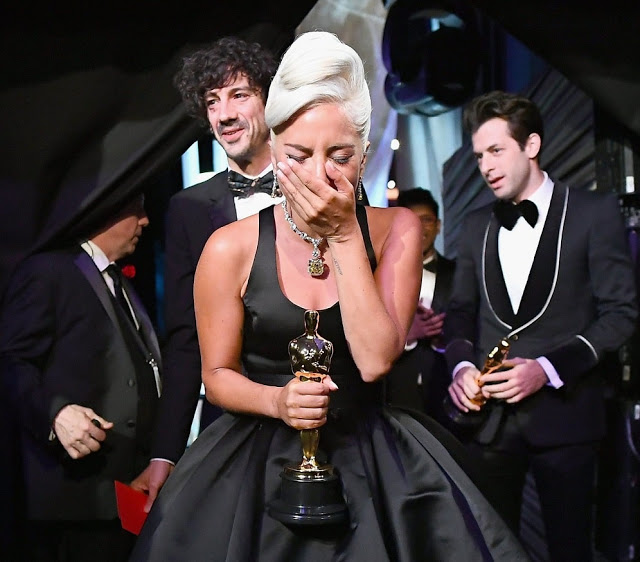 Every year, over 3000 people including some of Hollywood’s biggest stars troop to the Dolby Theatre on Hollywood Boulevard, Los Angeles to celebrate movies’ biggest night: The Academy Awards (aka Oscars).

The Dolby Theatre which seats around 3,400 people has been the venue of the Oscars since 2002.

The spectacular award show usually lasts about three and a half hours, with a record four hours and 23 minutes in 2002.

According to Oscar organizers, starting in 2019, the annual Oscars telecast would be limited to a three-hour runtime.

Each Oscar event sees 4 to 5 performances, usually including the Oscar-nominated songs.

Do musicians get paid to perform on the Oscar stage?

The answer is yes. Oscars is probably one of the few (if not the only) award shows that pays performers.

According to The Hollywood Reporter, musical acts are paid between $2,400 and $5,000 to perform their nominated songs.


Adele and Norah Jones receive a minimum of $3,500 to perform nominated songs, the source stated.

The Grammys is to music what the Oscars is to movies.

Do Grammy performers get paid too?

The answer is no. Unlike the Oscars, artists taking the stage on music’s biggest night do not get paid at all.


Still, going up the Grammy stage to perform your original song comes with a lot of pricey perks.

According to Forbes, singers and songwriters get an instant boost in their career after live-performing at the Grammys. This is mostly reflected in ticket sales, sometimes going up by over 50%.

Do Super Bowl performers get paid?

The simple answer is no. The NFL will cover production costs but will not cut any check to the artistes.


Musician Pink started the party at the 2018 Super Bowl by performing the National Anthem at the NFL’s championship game. She was paid nothing.

The NFL does not pay performers to sing at the Super Bowl. Instead, it pays for production costs and expenses, according to a company spokesperson.

Even Queen Bey herself got nada. This Time post confirmed Beyoncé didn’t get any paycheck for her 2013 groundbreaking Super Bowl performance.

According to the source, the stars don’t get paid but they definitely profit in other ways!