The Academy of Motion Picture Arts and Sciences has extended invites to over 800 film influencers from around the world, including Nigerian actors Genevieve Nnaji and Akin Omotoso.

Members who accept the Academy’s invite will be able to vote at future Oscar ceremonies.

The new Oscar members list which was selected from 68 countries have two Nigerians Genevieve Nnaji and Akin Omotoso on it.

The Academy’s move to nominate more members from other countries and nationalities comes from the body’s desire to create more room for diversity in their nominations.

Oscar nominations have on multiple occasions been criticized for being “so white”. 45 per cent of this year’s new members are women, while 36 per cent are racial minorities.

With the 819 invitees from 68 countries including Nigeria’s Genevieve Nnaji and Akin Omotoso, the Academy is a step closer to eliminating the diversity gap in its nominations.

This will not be the first time Nigerian filmmakers are making the Academy’s membership list. 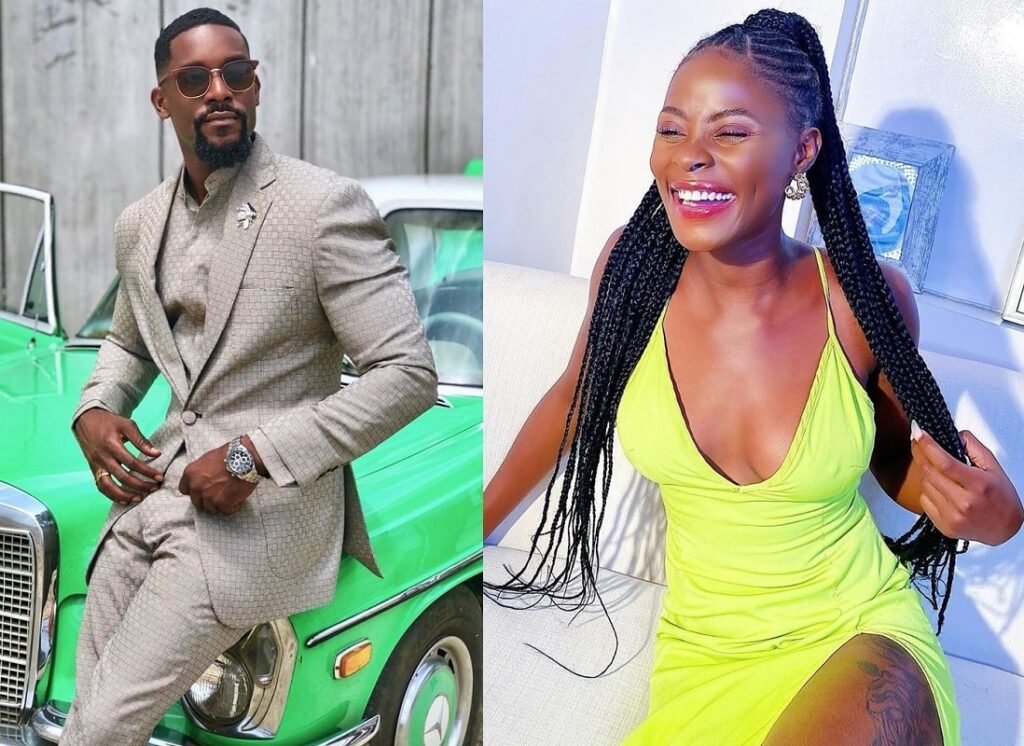