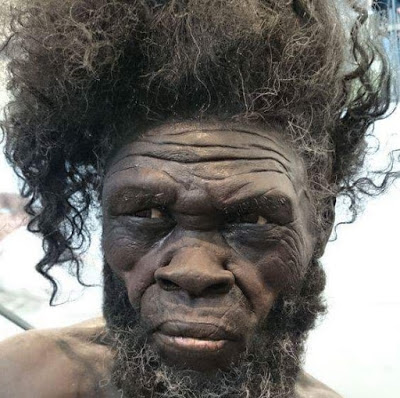 Scientists have reconstructed the image of a man found to be living in Morocco more than 160, 000 years ago.

Evolutionists have always argued that the modern human species — Homo sapiens — came into existence about 200, 000 to 400, 000 years ago, but following the Bible’s creationist theory, Adam and Eve were created some 6,000 years ago by God.

This is one of the many evidences suggesting that the Bible’s creationist story might just be a fable.

Many are saying that the prehistoric man bears a strong resemblance to US hip-hop mogul 50 Cent.

What do you think?

Mon Jan 30 , 2017
More and more mental health experts are sharing their diagnoses to warn the public. Hillary Clinton claimed Trump was “temperamentally unfit” to be President, and in recent months many people the world over have reached the same conclusion. Clinton was, of course, Trump’s political opponent, but some psychologists have now […] 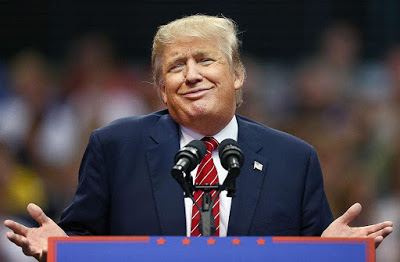