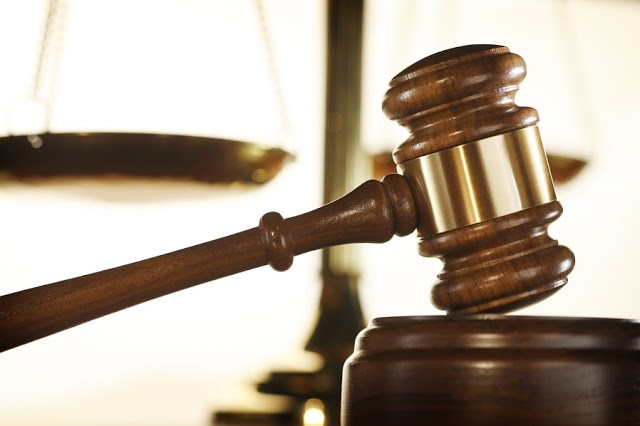 A 51-year-old textile dealer at Balogun Market, Titilayo Momoh, who attempted to jump into the lagoon from Third Mainland Bridge, Lagos, was on Monday hauled up before an Ebute Meta Chief Magistrates’ Court.

The accused, who was arraigned on a charge of attempting to commit suicide, pleaded not guilty.

But the prosecutor, Sgt. Kehinde Omisakin insisted that the accused committed the offence on March 24 at about 10.00 a.m. on the Third Mainland Bridge, Lagos.

He said the businesswoman was, however, prevented by security operatives from committing suicide.

The News Agency of Nigeria (NAN) learnt the accused had been having sleepless nights since she was allegedly duped of N18.7 million by a Bureau-de-Change operator sometime in 2015.

The offence contravened Section 233 of the Criminal Law of Lagos State 2015.

The accused may, on conviction, be sentenced to a life imprisonment according to the provisions of the section.

The Chief Magistrate, Mr A.T. Elias admitted the accused to a bail of N500,000 with two responsible sureties in like sum.

Elias directed that the woman should be taken to a psychiatric hospital for evaluation and adjourned the case until June 1 for the mention.