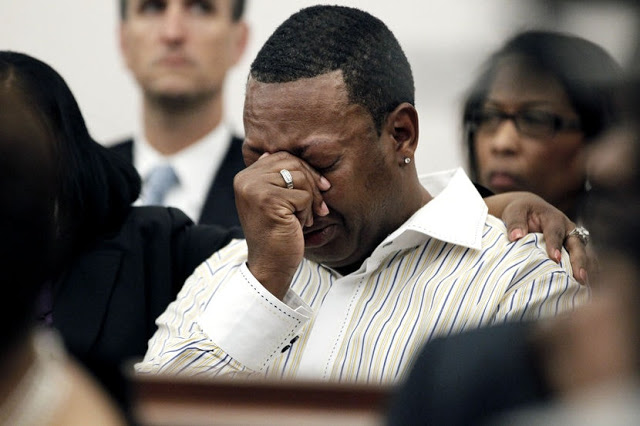 Historically, individuals who had committed suicide, were not allowed to be buried in consecrated ground.

Suicide was illegal in the UK until 50 years ago, as it was deemed to be ‘self murder’. There are documented cases of individuals who had survived a suicide attempt being prosecuted and imprisoned.

‘Self-murder’ became a crime in the mid-thirteenth century, although it had been considered a crime under Church Law prior to that.

For a death to be declared a ‘Felon de se’ – literally meaning a ‘felon of himself’ – an ancient legal term for suicide, the victim had to be proved sane.

If so, the body was carried to a crossroads in the middle of the night and dumped in a pit. A wooden stake was hammered through the body.

There were no mourners or clergy, and no prayers were offered.

Additionally, relatives were stripped of their belongings and these were handed over to the crown.

Against this historical backdrop (obviously I’m referring to the UK) suicide was, and still is to an extent, very stigmatized.

Amongst my colleagues in the Emergency Department, there is still a section of individuals who feel that suicide is ‘selfish’, that the individuals who attempt suicide are only ‘attention seeking’.

On occasion I have heard colleagues state that the patients who attempt suicide need to ‘man up’ and face their problems.

I would be lying if I said that there isn’t a section of our patient group who appear to ‘attempt suicide’ for attention.

We do have repeat attendees who are aware of the threshold for doing themselves serious harm, and they never cross it.

Suicide is seen as ‘cowardly’ because the individuals who deem it so have never felt desperate enough to want to take their own lives. That is, they are unable to conceive the ‘dark place’ that some individuals face.

To them, it really is a matter of ‘facing up to one’s problems’.

On many sites and blogs, I have read answers to questions where individuals have stated that they are ‘desperate’, ‘can see no way out’, ‘see no future’, and many of the responses they get are along the lines of ‘you need to do something for someone else’.

If it were really that simple!

That is the problem, people who eventually commit suicide are UNABLE (deliberately capitalized) at that moment in time to rationalize that there is ‘any other way’ of dealing with what they face.

And to those who have NEVER been in that place, or who have never dealt with people who have, the solution is simple – face up to your problems, help someone else, stop being cowardly, and it will all go away!

I’ll give you a genuine example of why this is, in reality, arrant nonsense:-

Many years ago, I had the enormous privilege of working with a doctor who, quite clearly, was destined for great things.

He was deeply intelligent, funny, talented and popular. He also happened to be practicing in a specialty involving surgical intervention at a time when being anything other than heterosexual was seen as a disadvantage.

He was not able to be open about his life. He was side-lined and, one day, just like that, he killed himself.

I would ask anyone who thinks that he should have ‘thought less about himself, and help others’ exactly how much more helpful can someone be than to be a practicing medic who ‘gave of himself’ on every single occasion – not just to patients, but to colleagues as well.

After his death, those who knew him were angry, not at him but at the system that had led him to this devastating choice.

Those who didn’t know him called him ‘cowardly’. He should, they said, have faced up to those who side-lined him because of issues unrelated to his medical ability. He should have challenged them, they said.

But depression doesn’t work that way. At the moment that these desperate people take their own lives, there is, simply, no other way. That isn’t cowardly at all. In many ways it is a ‘done deal’.

Suicide is still a taboo, it is still viewed in a judgmental way. But that needs to change.

Within the last few months, we attempted to resuscitate a young man who had committed suicide.

Afterwards, I sat with his family whilst they mourned. He had not seemed depressed, they told me.

He had been on his way to work, smiling and appearing very normal.

His mum looked me in the eye and said:

‘My son faced up to what was troubling him. He obviously thought that there was no choice.’

Lou Davis is an emergency service worker and ALS instructor.