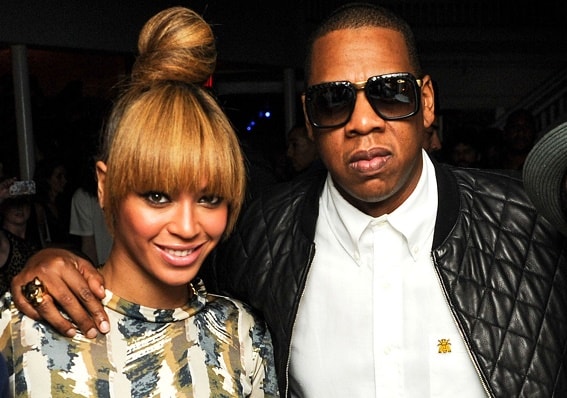 According to US Reports, Jay Z has confessed to cheating on his wife Beyoncé on his latest album.

The album is only available through Tidal, the music streaming service owned by Jay Z.

According to international music magazine The Fader the title track on the new album 4:44 is a public apology to Beyoncé for his alleged infidelity.

On the track, Jay raps, “I apologise, often womanize. Took my child to be born. See through a woman’s eyes. Took for these natural twins to believe in miracles.”

The cheating is rumored to have happened in 2013, the same year Beyoncé opened up about her miscarriage.

Recall that in 2014, Beyoncé’s sister, Solange physically attacked Jay Z inside a hotel elevator in a viral CCTV footage.

One Comment on “Jay Z actually cheated on Beyoncé”