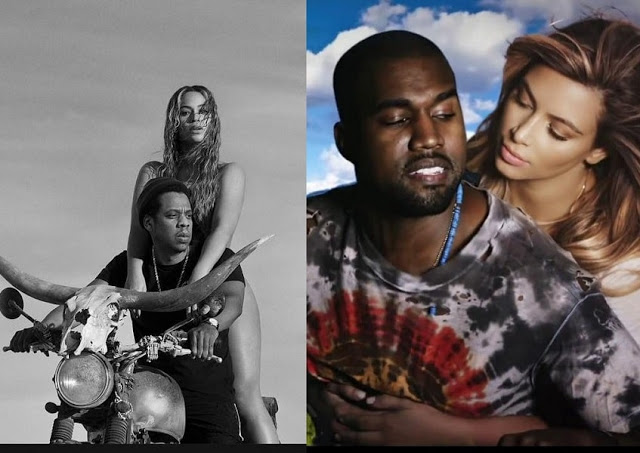 On March 12, Beyoncé shared a promotional photo for her On the Run II tour on Instagram that shows the singer on the back of a motorcycle that Jay-Z is riding.

In response to the picture, social media started making comparisons between Beyoncé and Jay-Z on the motorcycle and Kanye and Kim in the “Bound 2” music video.

In the video, released in 2013, Kanye and Kim also cozy up on a motorcycle.

Many fans go on to accuse Jay-Z and Beyoncé of copying Kanye West and Kim Kardashian’s videoshoot.

“Kanye and Kim,” one commenter wrote on Bey’s picture.

While another Instagram user replied to the photo, “Kanye asked for his idea back…lol!”

“Why does it look like Jay Z and Beyoncé are about to drop a country version of Bound 2?” one Twitter user asked her followers.

Since announcing On the Run II, Jay and Bey have been spotted in Jamaica, filming what appears to be content for the tour. 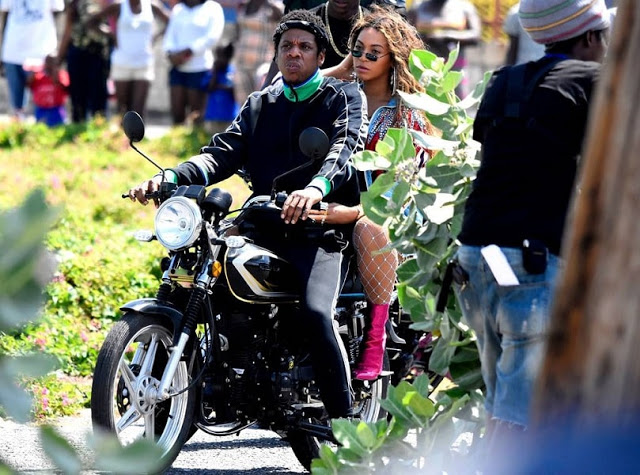 The couple was being filmed while riding around on a motorcycle in Kingston, Jamaica earlier this week.


What do you think?

Do you really think Jay Z and Beyoncé copied Kanye and Kim?