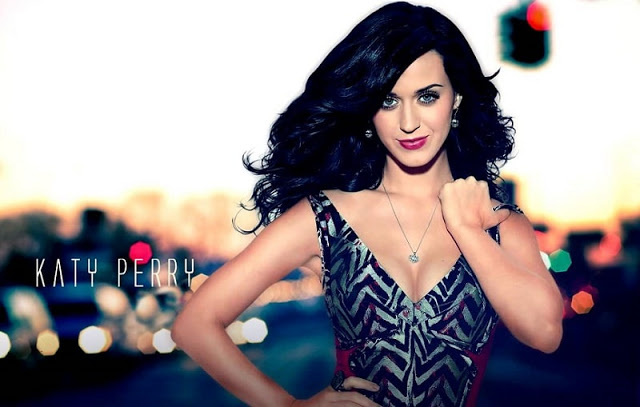 Perry is the first performer to be revealed for this year’s awards, and is also one of the most-nominated artists with five nominations.

With five VMA nominations, Perry is nominated for best pop, best direction and best visual effects awards for “Chained to the Rhythm,” plus best art direction for “Bon Appetit” and Best Collaboration with Calvin Harris, Pharrell Williams and Big Sean for “Feels.”

This will be Perry’s first time hosting the VMAs.

Last year’s show did not have a traditional host, but featured Keegan-Michael Key and Jordan Peele as commentators.

Katy Perry has confirmed her hosting the VMAs in a statement, saying: “Come August 27th, I’ll be ready to be your MOONWOMAN! Brace for impact, kids!”

The Grammy winner is set to serve as a judge on ABC’s revival of “American Idol,” alongside host Ryan Seacrest.

The VMAs will air on Aug. 27 at 8 p.m., live from the Forum in Inglewood, California.