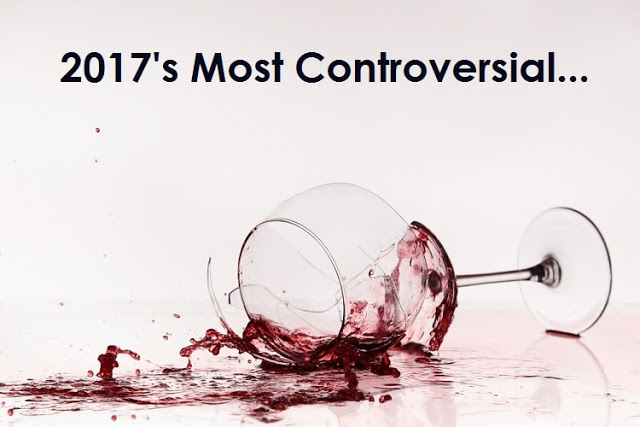 From sudden arrests to shocking revelations and addiction to building statues, these 10 Nigerians rocked 2017 back and forth with bursts of controversy: 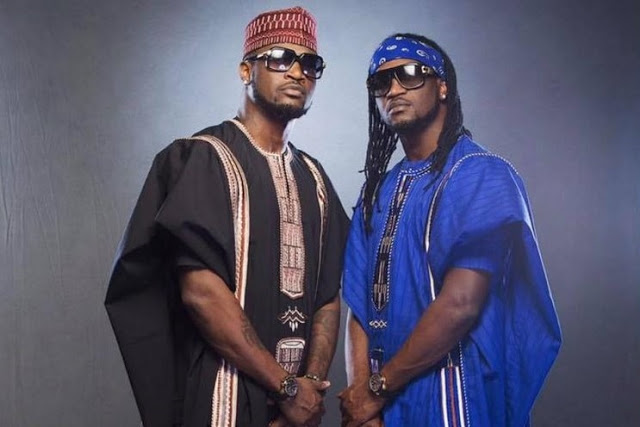 The catfight between the P-Square brothers finally came to an end this year after the twins eventually went their separate ways to become solo artists. 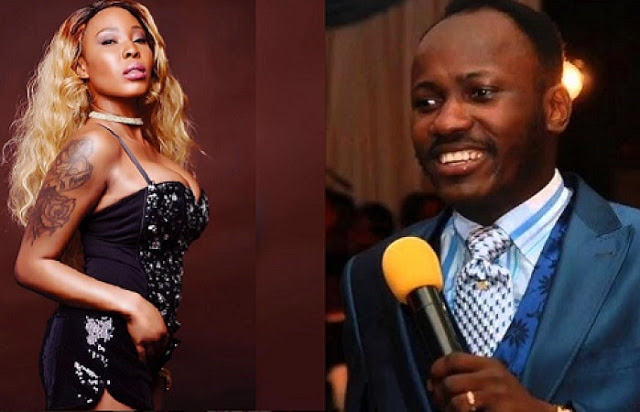 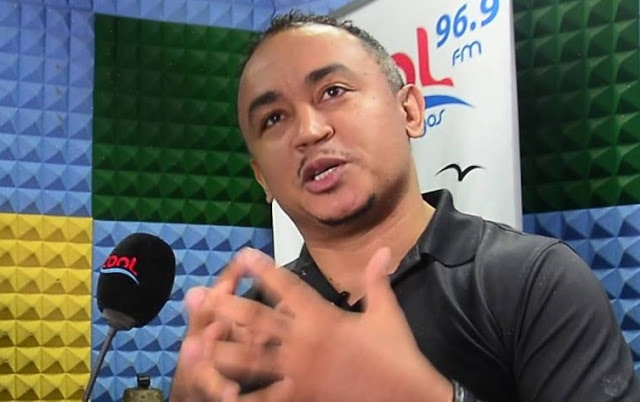 Nigerian radio presenter Daddy Freeze raised quite a storm when he started and sustained his staunch war against religious tithing. 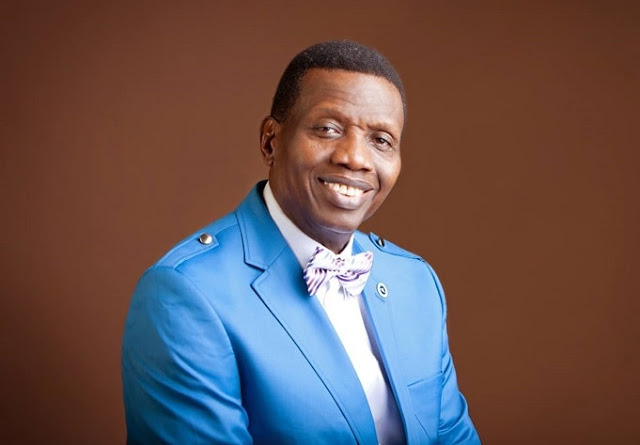 The general overseer of the Redeemed Christian Church of God, Pastor Adeboye came under lots of criticism this year after a video of him asking church members to donate one billion naira surfaced online. 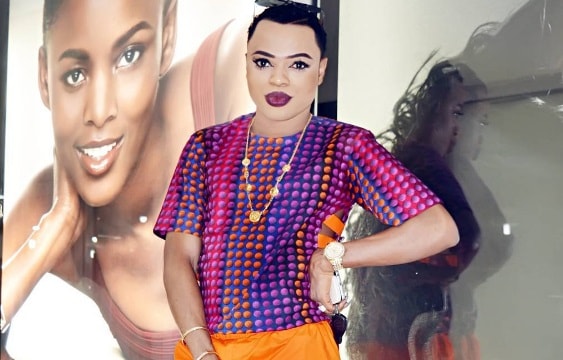 Self-acclaimed male “Barbie” and Snapchat king Bobrisky rose to fame riding on the wheels of controversy, and this year the 25-year-old cross dresser did everything but slow down. 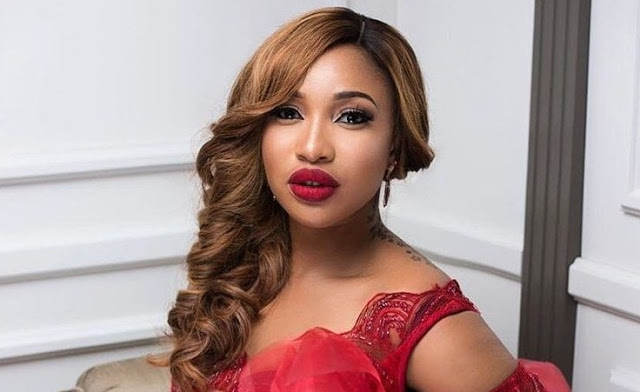 This year Nigerian actress Tonto Dikeh went through what would perhaps be called one of the most scandalous divorces of the decade. 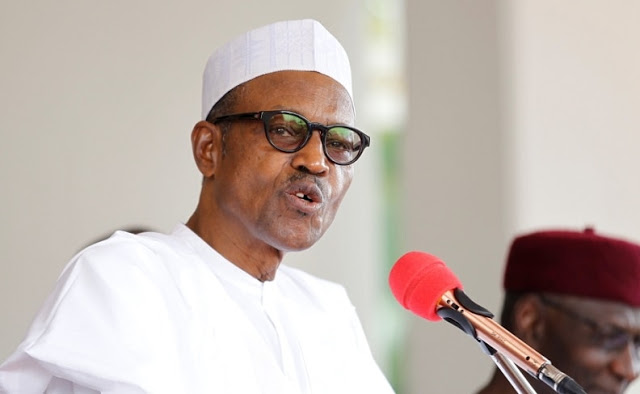 Nigerian globetrotting president made quite a number of headlines this year with his incessant travels and spontaneous speeches. 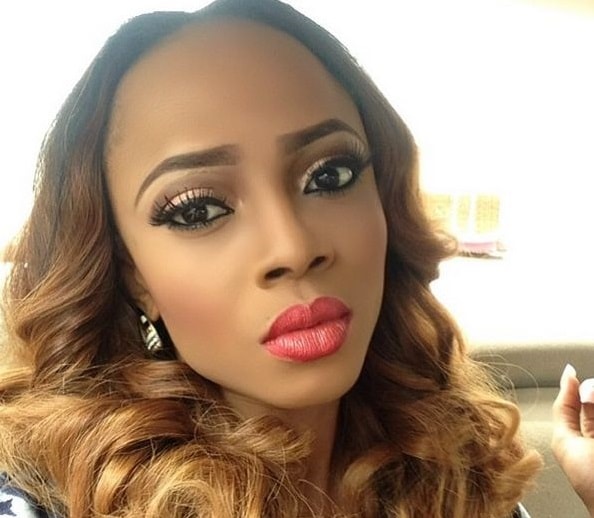 From getting sued for her revealing book to rumors of home breaking, 2017 proved a hot year for media personality, Toke Makinwa. 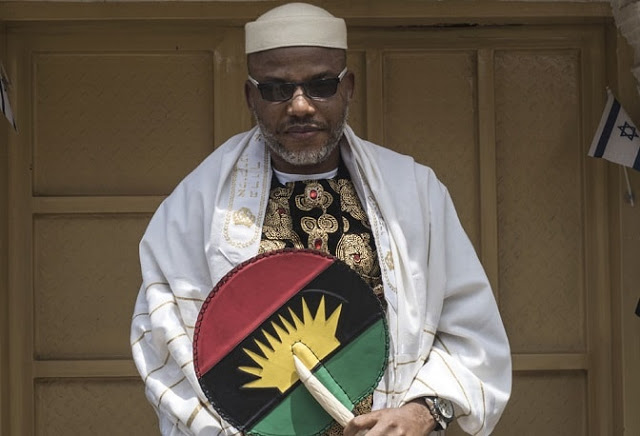 Leader of Nigerian secessionist group IPOB is one individual who failed to be out of the news environment throughout 2017. 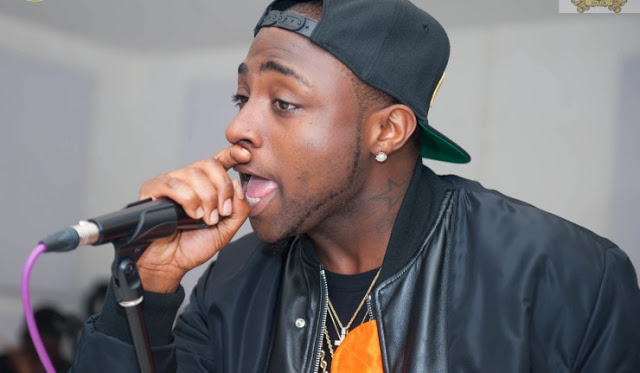 Nigerian singer Davido joined the controversy bandwagon when he was called out on matters surrounding the mysterious death of three of his close associates. 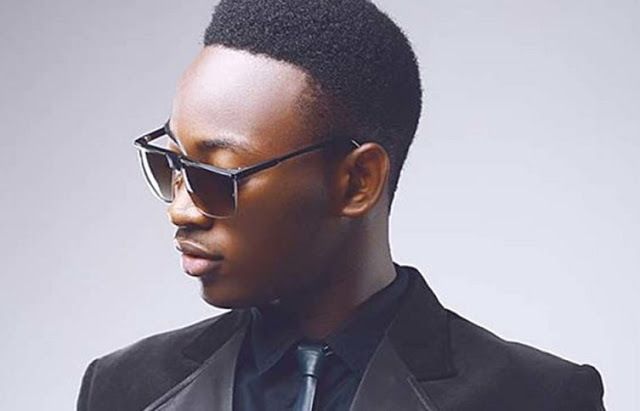 Singer Dammy Krane was arrested mid-year of 2017 over an allegation of fraud and theft. He was later acquitted. 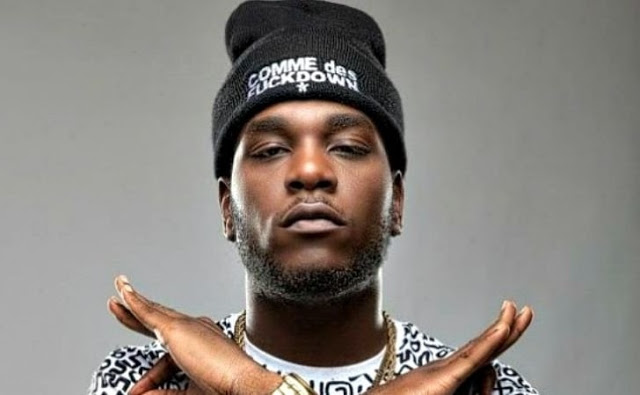 Another Nigerian singer named in a criminal case. Burna Boy was detained by the police over allegations of his involvement in a robbery attack on a fellow artiste, Mr. 2kay. 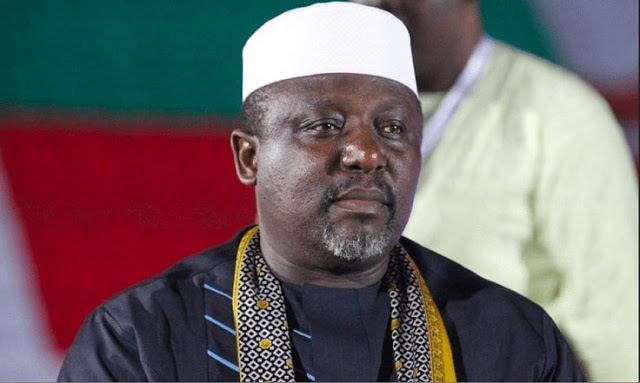 His undying love for statues and the craft of molding may perhaps has landed Imo State governor Rochas Okorocha in our number spot of 2017’s most controversial individuals.