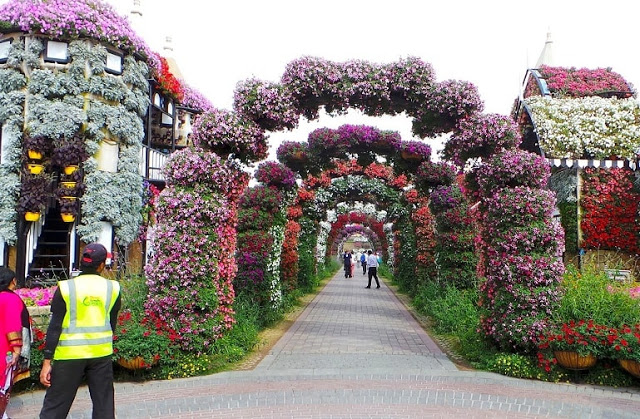 This is the story of my life.

I was born into old money, grew up with the new money, and now have no money.

The line above pretty much sums up my life.

I was born into a family that used to have everything: fame, power and wealth, but at the wrong time.

We had the old money status without the benefit.

But if I can go back in time, I wouldn’t change a thing. I am proud to be a member of this family, rich or poor.

People can take away almost everything my ancestors left. Fame fades, and power can change hands. Wealth can be stolen, however they can’t take away the knowledge and the class.

They are in our blood, and will always be there.

After the US lifted the trade embargo against Vietnam, my parents worked hard to rebuild the legacy.

I was very lucky to grow up among the elite. I went to the best school, ate the best food, wore the best clothes. Everybody were nouveau riche because before that nobody had money.

At that time I thought life was good. But I was wrong.

Like any perfect fairy tale, it did not last long.

My father was falsely accused of a crime he did not commit. It didn’t take long for his business to fall apart. Building a business in Vietnam is like having a beautiful sand castle; it never lasts.

Many years later, my father won the law suit but he’d lost everything. Everyone who used to be friends and family acted like they didn’t even know us.

Just like a famous Vietnamese legend, my mother took my litter sister and me to the North, Canada where her family lives. My father took $1000 to the South and started to rebuild his businesses.

In Vietnam, everyone thinks North America is heaven, but sadly in reality it’s the opposite.

Starting a life in a new country is hard, but starting a new life with nothing is much harder.

I was a spoiled brat who grew up with a maid and had never had to touch a single thing in my life.

Instead of a big new house with a library and playroom, we lived in a 150 square foot room in a hundred-year-old home.

I had to learn to take care of myself and help my mother raise my little sister. It was like Sara Crewe’s life in the film “The Little Princess” where the princess became a pauper overnight.

I went to school, but I could not understand a single word. None of the other kids wanted to have anything to do with me. Later on I found out they were making fun of me. I did not want to bother my mother with this because she had enough on her plate as it is.

I thought this cold land was better than my home, but nobody really wanted me.

On a cold day in the middle of February, I was on my way to class when a stranger looked at me and smiled.

It was the first time I saw someone smiling at me in a long time. It felt genuine to me. It made me believe that my life will get better.

I will never forget that lady and her smile. That moment changed my life.

The best things in life are free; the second best are expensive. — Coco Chanel

From that day on, I promised myself I would always smile and treat everyone I meet like they were family to me.

Cammi Pham is a writer, digital influencer and content marketer.