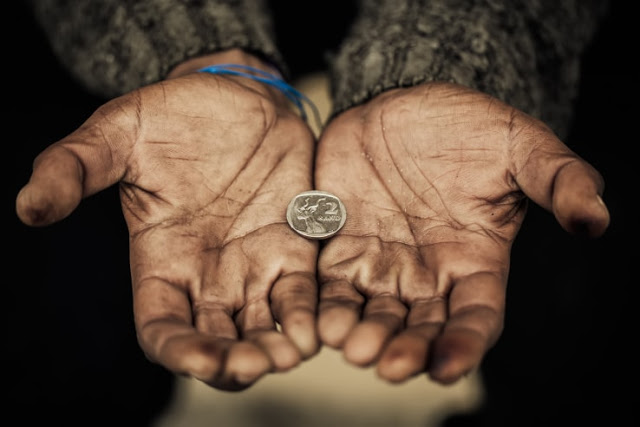 There is a quick and basic explanation as to why most Americans are broke.

Firstly, the odds that one will succeed financially in the US are stacked heavily against you before you start. Most people only want the basics – a home, a job and a car.

The powers that be realized most people desire the same things and that they are willing to pay a premium for it. It’s the basic economics Law of Supply and Demand.

Automobiles are 50% more expensive than they were in 1967.

Jobs are also affected. The average yearly wage in 2015 according to the Social Security wage index was $48,098.

Think about this, homes and cars cost less 50 years ago when people made more money. In 1967, graduating High School prepared most to enter the work force.

By the 1980s, a college degree was mandatory to assure a high wage career.

Colleges raised prices as more students sought the benefits of a higher education.

Student loans became the only way most people could afford college. It added another payment to the home mortgage and car payments people were already paying. Now you had to pay for your job as well, and pay for it for 20 years, even if you filed for bankruptcy.

Cars were generally bought with cash in 1967. By the mid 1970s the 36-month loan was standard. As prices increased and salaries stymied, the loans were extended.

Consider this, the average worker has a 35–40-year career. In 2017, people are using 3/4 of their career to payoff the mortgage, 1/2 their career paying off student loans and at least a quarter paying car payments, and that’s only if they buy a couple cars over the years.

The soaring cost of medical expenses makes things even worse. The average worker has a $350 per month insurance premium and $12,000 per year deductible since Obamacare.

These days, getting sick will automatically destroy your finances.

Now couple all of this with the fact that most people are bad with their money. Consumer debt has soared over the past 20 years.

Then there is the economy kicking the worker as well.

Since 2008, the GDP has been stagnant. The workers felt this stagnation with their salaries not rising and even lay offs as companies tried to find ways to remain profitable.

It is impossible to get ahead when you cannot even get a raise, or worse, even a job. There is an increasing number of college graduates flipping burgers with their business degrees.

These are the factors that have made people broke.

And the worst part is that there is more possibility of things getting worse than better.