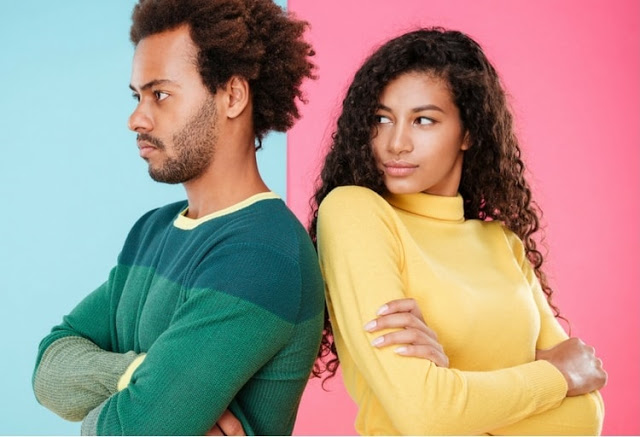 According to multiple reports, marriage is becoming less common in the world.

Despite a steadily rising population, the general marriage rate has dropped, research by Statistics NZ found.

According to the report, marriage rates are falling in New Zealand, the United Kingdom and in Australia, as well as other places in the world.

“The highest number of marriages and civil unions in the last 25 years was in 2008, when 22,275 couples celebrated,” said population insights senior manager Brooke Theyers.

The number of divorces has also dropped over the past 25 years.