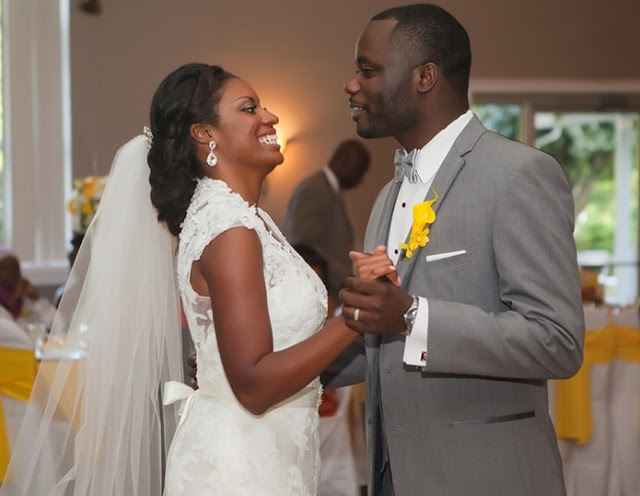 Marrying your childhood sweetheart might be a romantic dream for many – but figures now show it more often becomes a nightmare.

Analysis suggests that a plummeting divorce rate is partly being driven by sensible couples who are now more likely to wait before they walk down the aisle.

New figures from the Office of National Statistics show that in 2015 101,055 couples divorced, the lowest number since 1971.

In its report the ONS said: “Age at marriage is also considered to be closely linked to the risk of divorce with those marrying in their teens and early twenties being at greater risk of divorce; our marriage statistics show that the average age at marriage has increased steadily since 1970 for both men and women.”

Couples who start out with a common goal grow apart as they take on the responsibilities of marriage and adulthood, including children, careers and mortgages.

Figures show that teenagers have had the largest percentage decrease in marriage rates since 2009. Since then 33 per cent fewer men and 27 per cent fewer women in this age group have got married.

Couples who do marry young are much more likely to split.

One study showed that of women who were still in their teens when they married, 53 per cent had divorced by their 30th anniversary.

Andrew Newbury, a partner with Hall Brown Family Law, said that “romance can be overtaken by reality” among couples who marry young.

“Couples who start out with a common goal grow apart as they take on the responsibilities of marriage and adulthood, including children, careers and mortgages,” he said.

Meanwhile older people have now become much more likely to wed. Younger couples are increasingly likely to live together for a long period without actually getting married.

One Comment on ““Marrying your childhood sweetheart more likely to lead to divorce!””