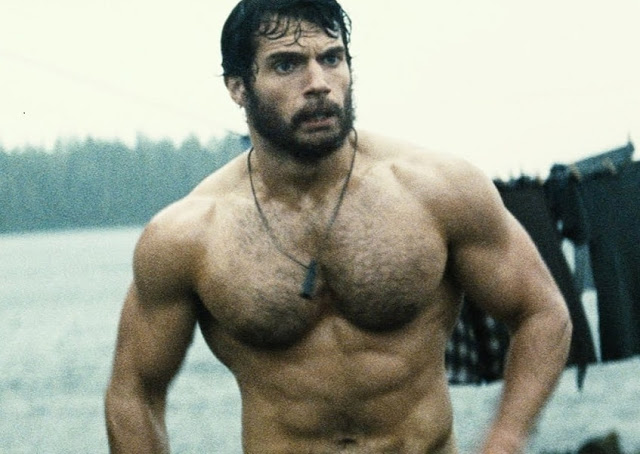 Henry Cavill, who has played Superman in three films, is parting ways with Warner Bros., sources tell The Hollywood Reporter.

Though neither side has confirmed the news, the British actor, who first donned the blue suit for 2013’s Man of Steel, and then starred in 2016’s Batman v. Superman and last year’s Justice League, is said to be hanging up the red cape. 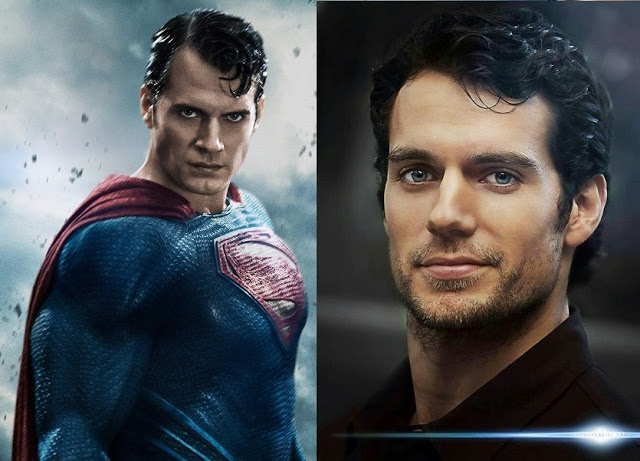 There are speculations that the studio has shifted its focus to a new Supergirl movie, which will be an origin story featuring a teen super-heroine.


This effectively removes an actor of Cavill’s age from the storyline’s equation given that Superman, aka Kal-El, would be an infant, according to DC lore.

Furthermore, Warners isn’t likely to make a solo Superman film for at least several years, according to another source.


“Superman is like James Bond, and after a certain run you have to look at new actors,” says a studio source.

As such, Cavill will join Ben Affleck, who isn’t expected to reprise his role for director Matt Reeves’ forthcoming Batman stand-alone film, as a hero on the way out.
Share this post with your friends: