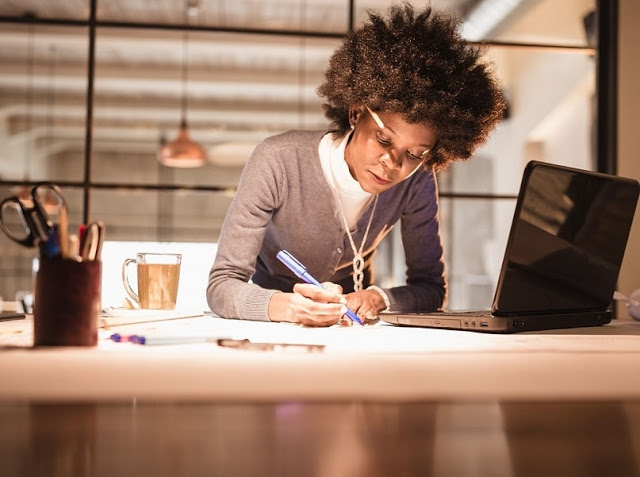 According to a new data from the Office for National Statistics, 1.36 million people are currently unemployed in the UK.

But the agency says this figure is at its lowest level since over 40 years.

There are currently 32.40 million people in work, a number that has a little changed compared with that from February to April 2018.

The unemployment rate – the number of unemployed people as a proportion of all employed and unemployed people – was 4.0 per cent and the last time the figure was that low was between December 1974 and February 1975.

“We haven’t had a lower unemployment rate for over forty years and I’m especially proud that youth unemployment is at a record low, falling by over 45 per cent since 2010 – opening up career opportunities for our next generation,” the Secretary of State for Work and Pensions, Esther McVey, said.

But the unemployment figure could be set to rise as the number of people claiming benefits for being unemployed rose in August.

The number of people classed as economically inactive rose by 108,000 to 8.76 million in the last three months, giving a rate of 21.2 per cent of the workforce.

They include including students, those on long-term sick leave, or taken early retirement, or who have given up looking for work.

The number of self-employed workers decreased by 46,000 to 4.8 million.