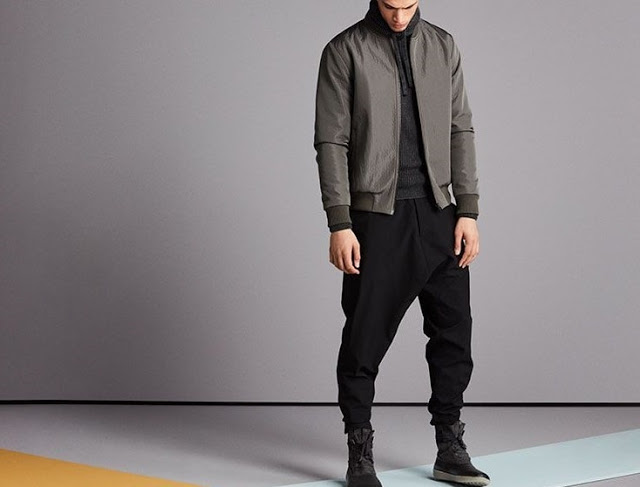 Let me start by saying that I love science.

One day, I was in my darkest hour — I wanted to kill myself.

But then, I learned about how Copernicus stated that the Sun doesn’t orbit the Earth.

Nicolaus Copernicus was a Polish astronomer who put forth the theory that the Sun is at rest near the center of the Universe, and that the Earth, spinning on its axis once daily, revolves annually around the Sun.

This is called the heliocentric, or Sun-centered, system.

This caused a big uproar in religion at that time, because everyone thought that only one thing is out there — the VIP place God had designed for us.


Doing further research, I found out about the Cosmological Principle, which says that:

1. The Sun isn’t the center of the universe; there are hundreds of thousands of Stars and planets in the Milky Way.

2. There are more galaxies apart from the Milky Way, like Andromeda.

You may be thinking, what the f*ck does this have to do with the topic of this post?

Well, when I found out about all these, it led me to great many conclusions, of which the most important are:


1. Nobody is truly special.

And finally and the most significant:

3. The Earth and the universe, both don’t give a f*ck about you and me, and everyone else.

So buddy, when you realize this, you will then know the irrelevance of overthinking things.

This world and the universe are beautiful, but they don’t care about anything, because it’s all useless.

Nothing matters really that much.

So why waste your time in a man or woman that the universe doesn’t give a f*ck about in the first place?

Even the Earth with all its glory and importance doesn’t live for one person.

There is not one person on Earth today whose loss will cause the Earth or universe to grieve so much as to self-destruct.

If the Earth is not bothered, why do you think you should?

If someone doesn’t want you, turn to yourself, work out, find new people (by the way, you have 7.7 billion people to choose from), love your family, and appreciate everything you have right now and this world that you have the opportunity to explore.

Because, truly, nobody matters more than you.