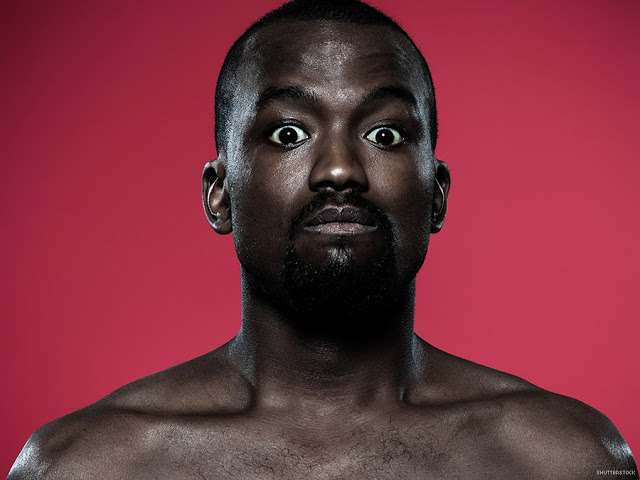 The horror story nobody wants to see 👇👇👇 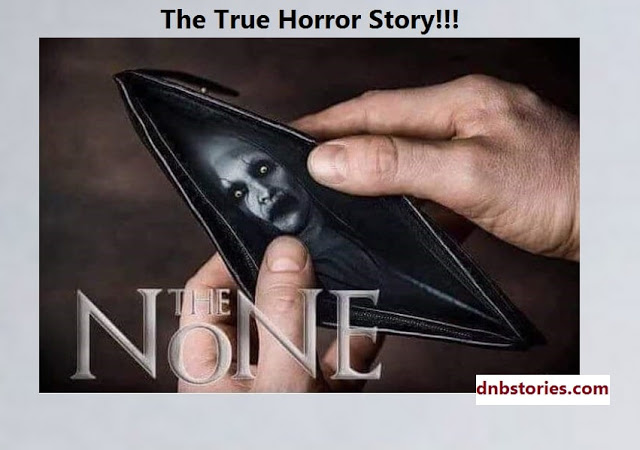 Why did Anna Kendrick call Barack Obama an asshole?

Sun Sep 16 , 2018
by Staff writer Anna Kendrick appeared on The Late Show with Stephen Colbert last night to promote her new film A Simple Favor and gave some hilarious insight into that one time she insulted the President of the United States. Way back in 2013, Kendrick posted a chummy photo with […] 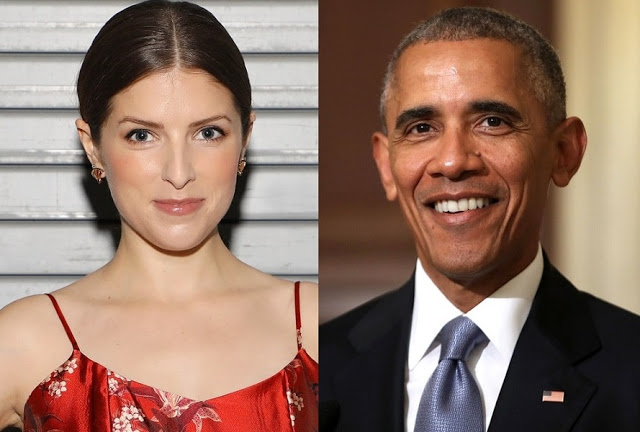