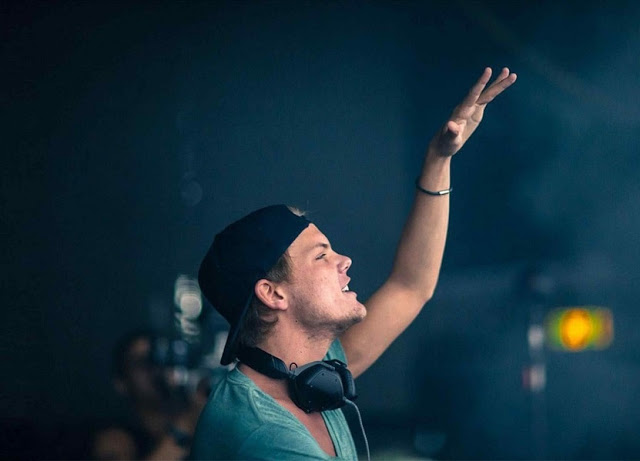 Part of the unfinished song, as obtained by Variety, reads:

The lyrics were purportedly from a collaboration before Avicii’s death in April at age 28.

The song from Avicii (known for his deeply thought-out lyrics) quite endorses survival.

“We’ll crack before we shatter,” the song continues. “We can’t fall apart.”

TMZ reported that the cause of death was a suicide due to self-inflicted injuries with a broken wine bottle.

Some of his hit songs like “Wake Me Up” and “Hey Brother” topped music charts all around the world.

For his work on “Sunshine” with David Guetta, Avicii was nominated for a Grammy Award in 2012.

Mon Nov 12 , 2018
by Staff writer In a rather bizarre agricultural technique, farmers in Switzerland are drilling holes in the bellies of cows so they can monitor what the cows are eating. The holes (known as cannulas) are cut directly into the cow’s digestive tract and are usually about 8-inch (20cm) deep. The […] 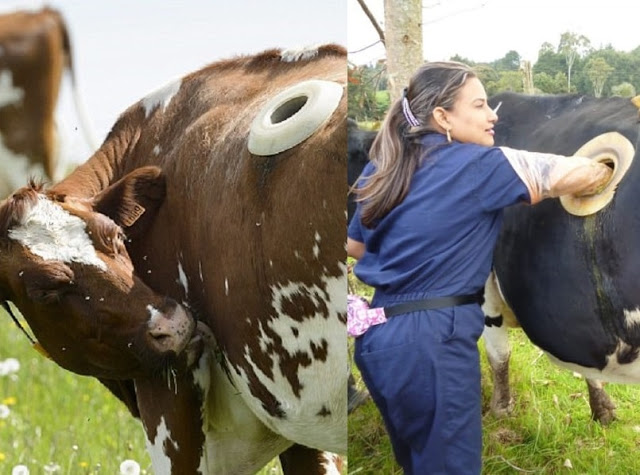